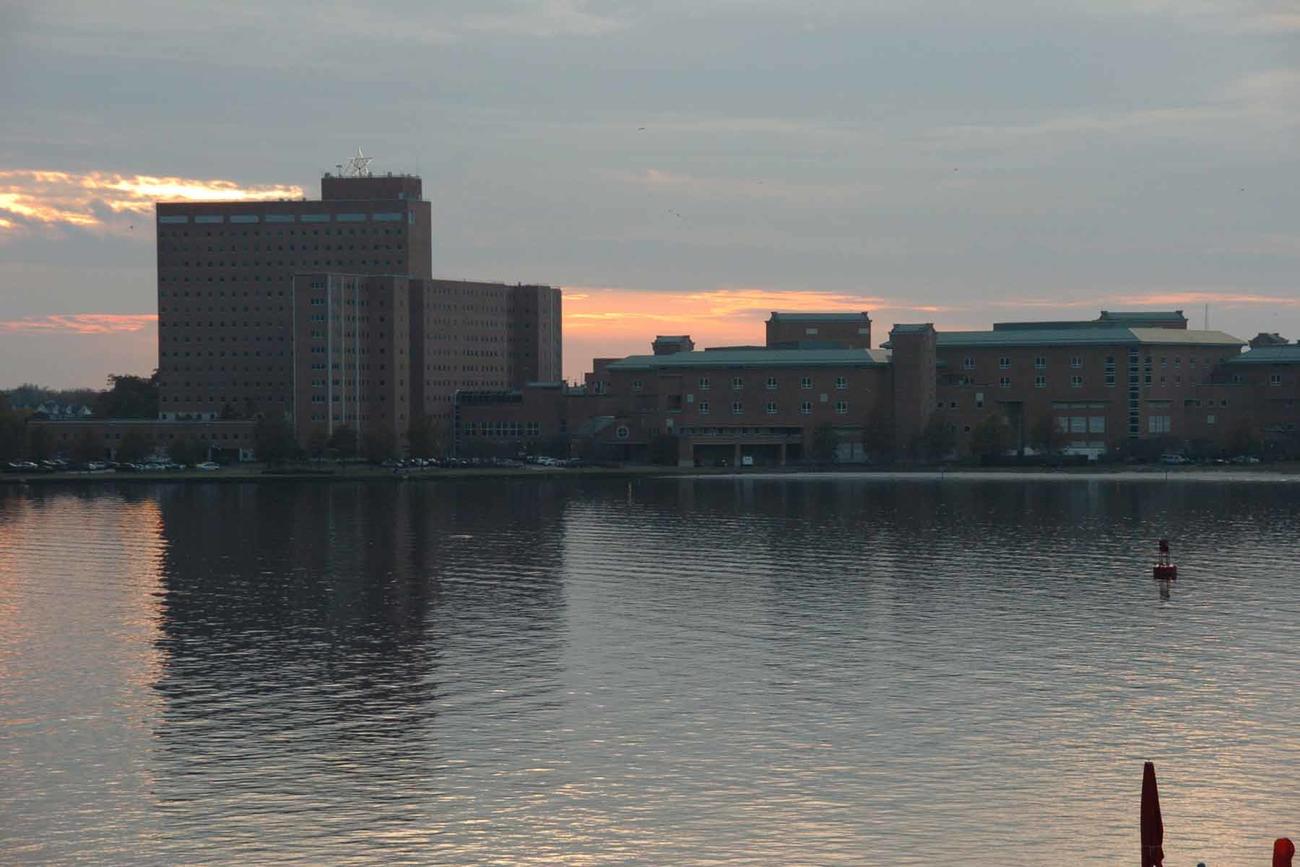 A federal judge has ruled that a lawsuit against Portsmouth Naval Medical Center can continue in an unusual case filed on behalf of three military dependents who died shortly after they were born in 2017.

Their mother, an active-duty Navy sailor, filed the suit on behalf of the babies in 2018. The infants were born Nov. 15, 2017, at 23 weeks, but all died nearly immediately after. The mother had undergone intrauterine insemination at the hospital and became pregnant with quintuplets. Two died in utero 19 weeks into the pregnancy, followed nearly a month later by their siblings.

Read Next: Army Moves to Kick Out Three Unit Leaders After Deadly Bradley Accident in Korea

In the suit, the sailor, identified only by the initials C.R.M., alleged that her military doctor was negligent in performing the insemination during a period of known ovarian hyper-stimulation, resulting in a high-risk pregnancy with multiple fetuses. She said she was not advised of the risks of such pregnancies and argued that she was denied a referral to an obstetrics specialist skilled in handling such cases.

Attorneys for the U.S. government asked that the case be thrown out, saying that since the sailor was active duty at the time of the alleged malpractice, she was barred by the Feres doctrine from filing suit against the government. The defendants also argued that the babies could not sue for negligence that occurred before they were “viable” embryos.

Feres is a 70-year-old court Supreme Court ruling that prohibits service members from suing the federal government for injuries deemed incidental to military service. It does usually not apply to non-military family members or civilians. But under Feres, military dependents who are harmed as a result of injury to their military sponsor also cannot file suit under what is known as a “genesis test.”

In the ruling issued Aug. 20 and first reported by Bloomberg Law, U.S. District Judge Anthony Trenga discounted the genesis argument, saying Feres did not apply to the deceased children because their injuries were not caused by an injury suffered to their mother as part of her military duties.

Trenga also argued that the case did not violate other principles of Feres such as whether a decision in favor of the plaintiffs would damage military structure and discipline.

The Navy’s attorneys also argued that the federal court — the Eastern District of Virginia — lacked jurisdiction in the case. And under Virginia law, they said, the children couldn’t sue for an insemination procedure that gave them life but at the same time allegedly caused their injuries.

Trenga also said that he believes the Supreme Court of Virginia would conclude that even though the plaintiffs — the premature babies — did not exist at the time of the insemination procedure, the medical treatment is considered health services and the treating physician assumed care of the “child intended to be conceived.”

The government is likely to appeal the case, as it has done with many others that cite the Feres doctrine as a defense. The U.S. Supreme Court declined to hear a case in 2015 that challenged the application of the “genesis test” in the case involving an Air Force dependent who suffered injuries during childbirth when her mother, an active-duty Air Force captain, was mistakenly given the wrong medication while delivering her daughter.

Last year, Congress passed a law allowing active-duty victims of malpractice or medical negligence — or their survivors — to file claims against the Defense Department for mistakes made by military health providers in medical facilities outside combat zones.

The law does not, however, allow service members to sue the federal government and Feres still stands.

While Tricare, the military health program, does not cover advanced fertility treatments such as in vitro fertilization or artificial insemination, U.S. troops have access to advanced reproductive technologies for a fee at six military treatment facilities across the U.S., not including Portsmouth Naval Medical Center.

Infertility remains a concern among female service members, with more than 8,700 female troops diagnosed with infertility from 2013 to 2018. The annual rate of infertility diagnoses fell by 25% during the same time frame, according to a DoD report published on the topic in June 2019.

Army Moves to Kick Out 3 Unit Leaders After Deadly Bradley Accident in Korea
Ceremony Held for Marines, Sailor who Died When their Seafaring Vehicle Sank During Training