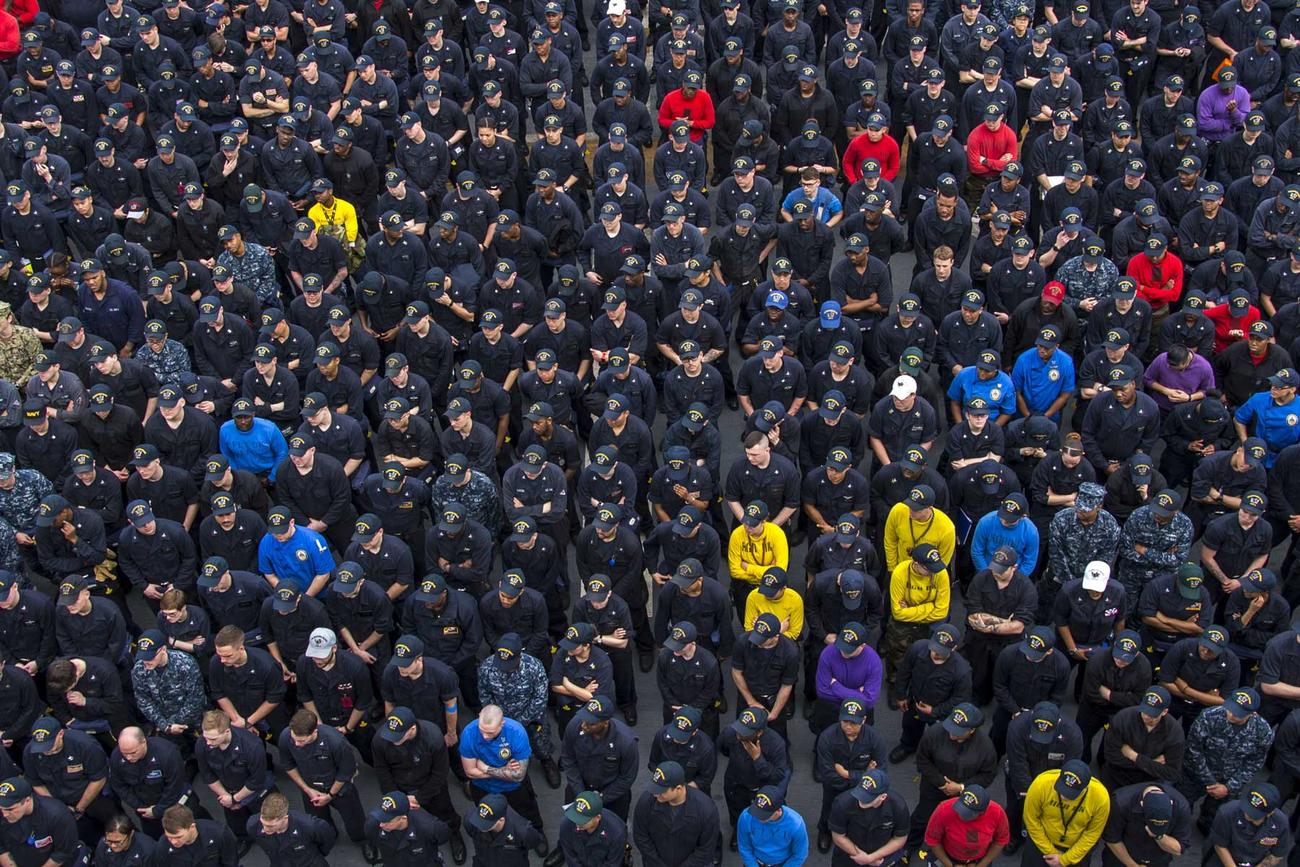 The Navy has seen an uptick in cases of sailors and Marines involved in human smuggling over the past year, a Navy official told Task & Purpose this week.

The Naval Criminal Investigative Service “had an increase in documented cases involving human smuggling in fiscal years 2019-2020,” said Navy spokesman Ensign Mohammad Issa, though he added that “during the last five years, there have been less than 30 total documented human smuggling cases” within the Navy and Marine Corps.

The service made the disclosure when asked by Task & Purpose whether there had been an increase in human smuggling after a number of cases in Southern California made national headlines.

Much of the increase can likely be attributed to Marines at Camp Pendleton, where investigators uncovered a human smuggling ring of two dozen active-duty service members in July 2019 after two enlisted Marines were arrested by Border Patrol agents with three immigrants in their backseat while driving in Jacumba Springs, a small desert town on the U.S.-Mexico border.

NCIS investigators later found that a total of two dozen Marines, mostly with 1st Battalion, 5th Marine Regiment, were involved in the scheme. Many later received administrative or judicial action for alleged human smuggling or drug-related offenses, according to a Marine official.

Then, on June 30, Petty Officer 3rd Class Ralph Joseph T. Carolino pleaded guilty to one charge of conspiracy. Carolino, a boatswain’s mate assigned to Naval Base San Diego, had conspired with a person he knew as “Ryan” to pick up and transport “individuals traveling on foot” near the border town of Tecate, Calif. on two separate occasions in June and July 2019 for private financial gain, according to a charge sheet provided by the Navy.

Both sailors were sentenced to 45 days confinement, demoted, and given bad-conduct discharges.

According to Issa, the Navy spokesman, all U.S. service members undergo training in combating trafficking in persons during their first year of service, which provides “the basic context on how to recognize and combat” human smuggling.

The Navy removed it from its list of annual training requirements after 2018, the official said.

Still, both Alvarado and Carolina completed the training that year, suggesting the inevitability that some will ignore the training to make a quick buck.

“At the end of the day, everybody has their price,” Alex Mensing, a project coordinator for Pueblo Sin Fronteras, a group that helps organize and support migrant caravans, told The New York Times. “And when you put people in charge of a system that enough people are trying to game, it’s just bound to happen.”

Aside from training, Issa said NCIS “proactively combats these threats by conducting operations targeting human smuggling and trafficking where Department of the Navy personnel and their families live, work, and operate.”

“NCIS also formally briefs thousands of sailors and Marines each year on the significant threats and legal consequences faced by those who participate in such activities,” he added.