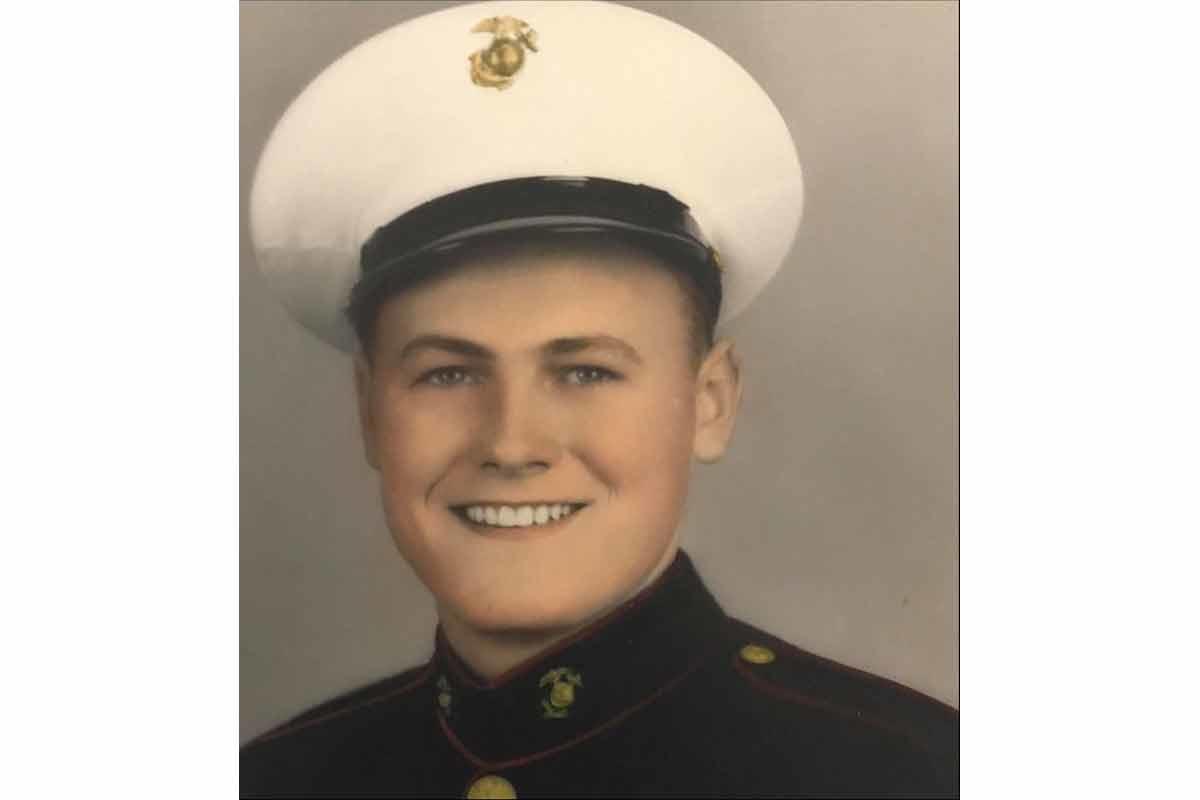 ALBANY, Ind. — A Marine from central Indiana whose remains were identified nearly 77 years after he died on a Pacific island during a World War II battle will be buried at Arlington National Cemetery with full military honors.

Miller, who was from the town of Albany, was 19 when he was killed in action in November 1943 on the third day of a battle for the small island of Betio in the Tarawa Atoll of the Gilbert Islands, The Star Press reported.

Over several days of fighting amid stiff Japanese resistance at Tarawa, approximately 1,000 Marines and sailors were killed and more than 2,000 were wounded.

In 2009, History Flight, Inc., a nonprofit group, discovered a burial site on Betio Island. where Miller’s remains and others were unearthed. His remains were recently identified with the help of DNA from his niece, Suzanne Omtvedt.

Omvedt, who was born after Miller’s death, recalled that her family sometimes talked about what an avid athlete he had been before the war. She said she’s grateful her late uncle will be buried at Arlington National Cemetery.

“I felt in my heart that he needed to be in Arlington. It is such an honor to be there,” said Omvedt, whose father, Charles Wilson, served in the Air Force and was also buried in Arlington.

A rosette indicating that Miller has been accounted for will be placed next his name on the Courts of the Missing at the National Memorial Cemetery of the Pacific.