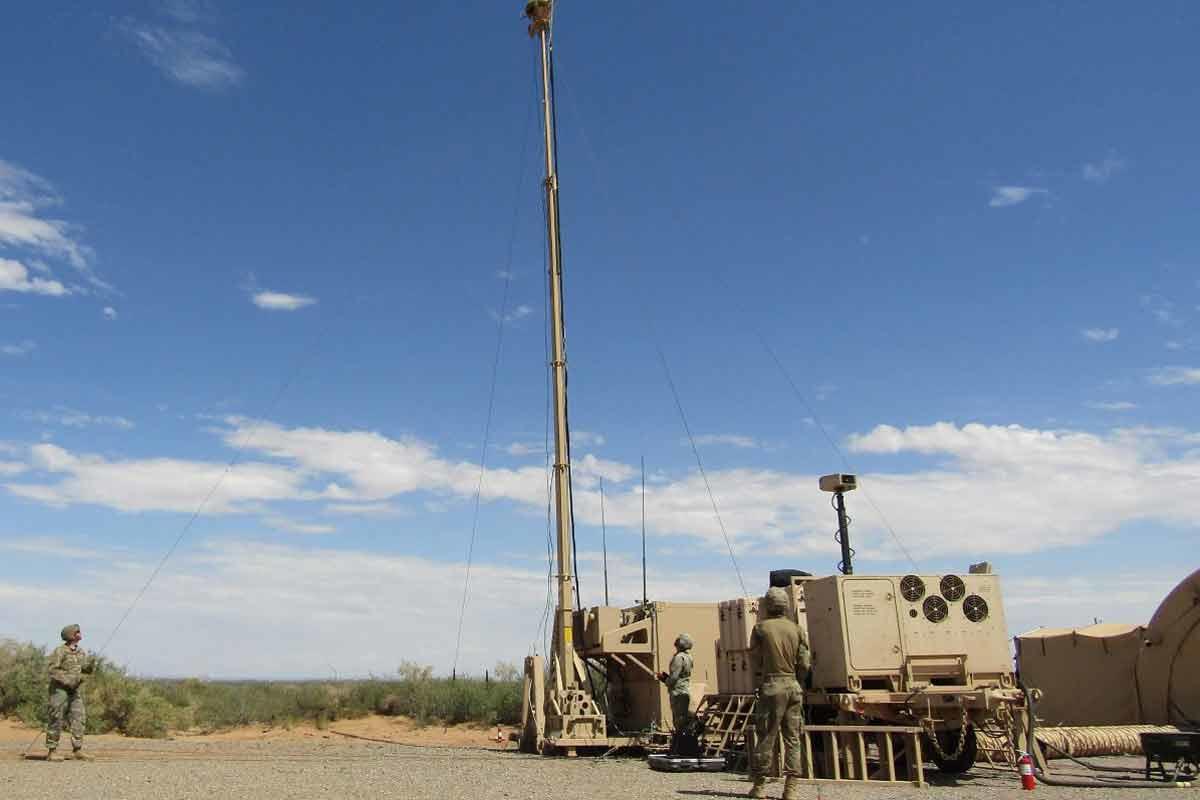 Read Next: Soldiers at Joint Base Lewis-McChord Are Testing Out Better-Fitting Body Armor

“Normally, we would probably fire two interceptors at each of these targets because we wouldn’t have as much of the awareness of the flight patterns of those cruise missiles, because we would only be using a Patriot radar to prosecute them,” Col. Tony Behrens, director of Army Capability Manager at Army Air & Missile Defense Command, told defense reporters during a telephonic discussion Thursday.

“But because we were able to integrate several radars far forward of where the launchers were, we were able to buy that time back and allow the commander on the ground to engage with a single PAC 3 CRI,” he said. “The benefit to that is it will save us interceptors in the future battle, whereas normally we would run out of interceptors while the threat kind of built itself out.”

Army modernization officials said the test was made more complex through an electronic warfare attack that jammed one of the radars in the relay chain, but the self-healing network still completed the relay of information so the proper Patriot launchers could engage the threats.

“The key thing today is we did it in the dirt, and we did it live against live targets,” Gen. Mike Murray, head of Army Futures Command, told reporters. “This is a major, major milestone, not only for the air defense community, but for the Army as a whole.”

This was a much different outcome than the first limited user test of IBCS, which suffered multiple software challenges and resulted in the program being delayed by four years, Defense News reported.

The Army is scheduled to complete this latest limited user test by the end of September and, if all goes well, make a production decision in November, officials said. The Army plans to put the program through the Initial Operational Test and Evaluation phase in a year and begin fielding it in fiscal 2022.

But before that happens, the service will conduct a “more challenging” test next week against a cruise missile and a ballistic missile, Murray said.