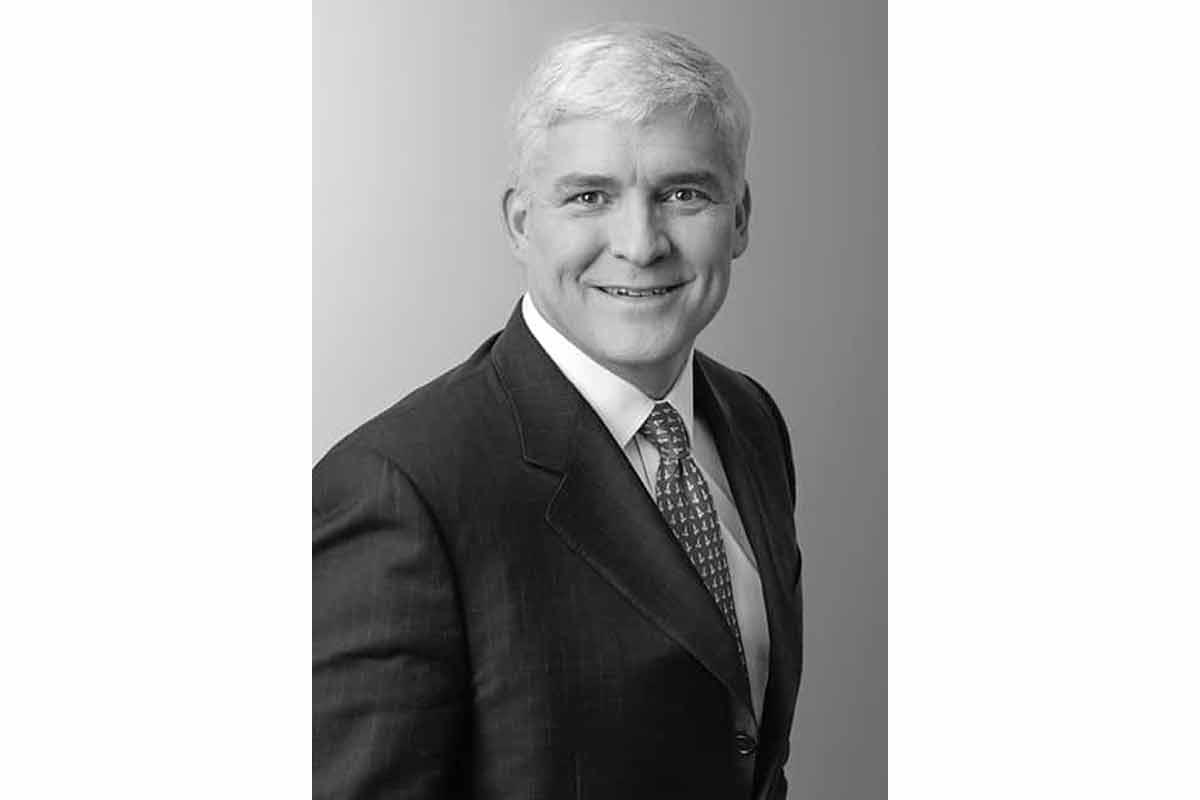 The White House nominee to a top Pentagon post claimed Thursday to have no knowledge of published allegations that a security firm he worked for may have been involved in training the Saudi hit team that murdered and dismembered Washington Post journalist Jamal Khashoggi.

“I’m not aware of that” allegation, Louis Bremer testified at his Senate confirmation hearing, adding that it may have slipped past him while serving on the board of the Tier 1 Group, an Arkansas-based security firm that has provided paramilitary training to Saudi nationals.

Read Next: Meet the Only Man to Witness All 3 WWII Atomic Bomb Blasts

Bremer, the nominee to become assistant secretary of defense for Special Operations/Low-Intensity Conflict, was pressed by Sen. Tim Kaine, D-Virginia, on his lack of recall.

Kaine noted that the allegation about Tier 1 Group and the Saudis was first raised in a March 2019 op-ed by respected Washington Post columnist David Ignatius and was later the subject of published reports nationally and internationally.

“Senator, it’s the first time I’ve heard of this article” by Ignatius, Bremer said. “I was not aware of that … [but] I do know that we train Saudi nationals as part of our engagements with the kingdom.”

He also said he could not remember whether the allegation was the subject of an internal investigation by Tier 1 Group. “It’s my recollection we have not [looked into the allegation],” he said, “but I may be mistaken.”

Bremer said he would have to check his records.

Other senators on the panel were incredulous at Bremer’s responses.

“I find it incredibly hard to believe that a five-person board of this company would not have had a fire drill when this allegation emerged,” Sen. Angus King, I-Maine, told Bremer.

Khashoggi, a Saudi dissident, columnist for The Washington Post and resident of Virginia, disappeared after entering the Saudi Embassy in Istanbul on Oct. 2, 2018, to obtain documents for his planned marriage.

After initial denials, Saudi Arabia has since acknowledged that Khashoggi was murdered and his body was dismembered by Saudi agents. His remains have never been found.

There was no immediate response from Tier 1 Group to calls asking for comment. The promotional material on the firm’s website claims that it provides a range of support and training to the U.S. military, including SEALs and Army Rangers, and federal law enforcement agencies.

The nomination of Bremer, who also serves as a managing director for Cerberus Capital Management, a private equity firm, also appeared to be on shaky ground over his social media posts and photos taken with controversial figures such as Milo Yiannopoulos, a far-right commentator and former editor of Breitbart News.

Bremer was challenged by Sen. Jeanne Shaheen, D-N.H.: “How do you explain some of your past social media posts and activities, which I think you would agree with me, are not the kind of model we want to hold up to our special operations forces?”

“Listen, those were posts that I regret. They were flippant; they were in my capacity in the private sector,” Bremer said.

His associates “know that I’m a serious person. Ethics is a very big thing. I’ve lived it in uniform, I’ve lived it outside of uniform,” he added.