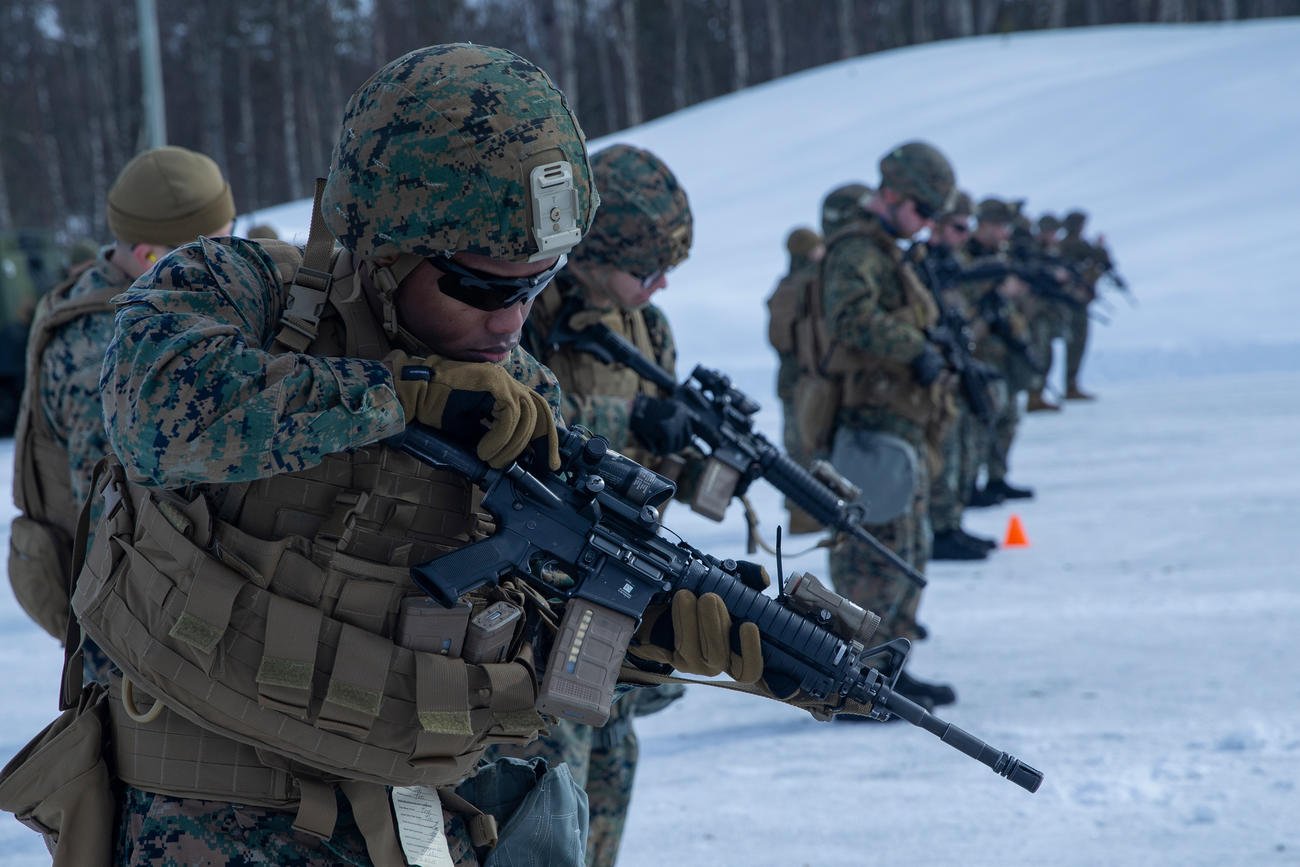 The Marine Corps will overhaul its mission in Norway this fall, swapping its yearlong presence for shorter stints in the Scandinavian country that will put as many as 1,000 troops there at once.

Hundreds of Marines have been deploying to Norway every six months for nearly four years. Starting in October, though, the rotations will be switched to what the Marine Corps is calling an “episodic deployment model” that will align with major Norwegian military training events.

The decision was made in close consultation with the Norwegians and will improve the overall readiness of the Marine Corps, Maj. Adrian J.T. Rankine-Galloway, a spokesman for Marine Corps Forces Europe and Africa, said in a statement. The changes are unrelated to the recent announcements about withdrawing nearly 12,000 troops from Germany, he added.

“This change in deployment models will enable U.S. Marine Corps forces to achieve the appropriate balance between Arctic warfare training in Norway and large-scale unit training as a naval expeditionary force,” Rankine-Galloway said.

Read Next: There Are No Women Leading Marine Infantry Platoons. The Corps Wants to Change That

He stressed that the Marine Corps is not drawing down its presence in Norway since, at times, it will have a greater presence in the country than it does now. About 400 Marines will be deployed to Norway from October to December, he said. But the next rotation, scheduled from January to March of next year, will include about 1,000 Marines.

“Additionally, as in years past, we expect U.S. Marines will participate in even larger numbers in Norway’s major exercises,” Rankine-Galloway said.

The Barents Observer, an English-Russian online newspaper, reported the shift “inevitably will affect the military situation in the region.”

The Marine Corps’ presence in Norway, which is near the Russian border, has for years rankled officials in Moscow. When the service doubled the size of its biannual rotation in 2018, Russian leaders called the move “clearly unfriendly,” and have even threatened possible retaliation.

Rankine-Galloway said close defense and security cooperation between the U.S. and Norway is not ending.

“This new deployment model contributes to a more lethal and capable Marine Corps, which supports the National Defense Strategy and, by extension, the capabilities of the NATO Alliance to defend against threats from peer competitors,” he said.

The Marine Corps is undergoing a host of changes tied to Commandant Gen. David Berger’s planning guidance, which emphasizes a return to sea-based operations in preparation for possible conflict in the Asia-Pacific region. The service is downsizing and folding its tank battalions and some other units as leaders prepare the force to face off against a near-peer adversary.

“This new deployment model will allow us to train as we intend to fight in any location, as an integrated Navy-Marine Corps force,” Rankine-Galloway said.