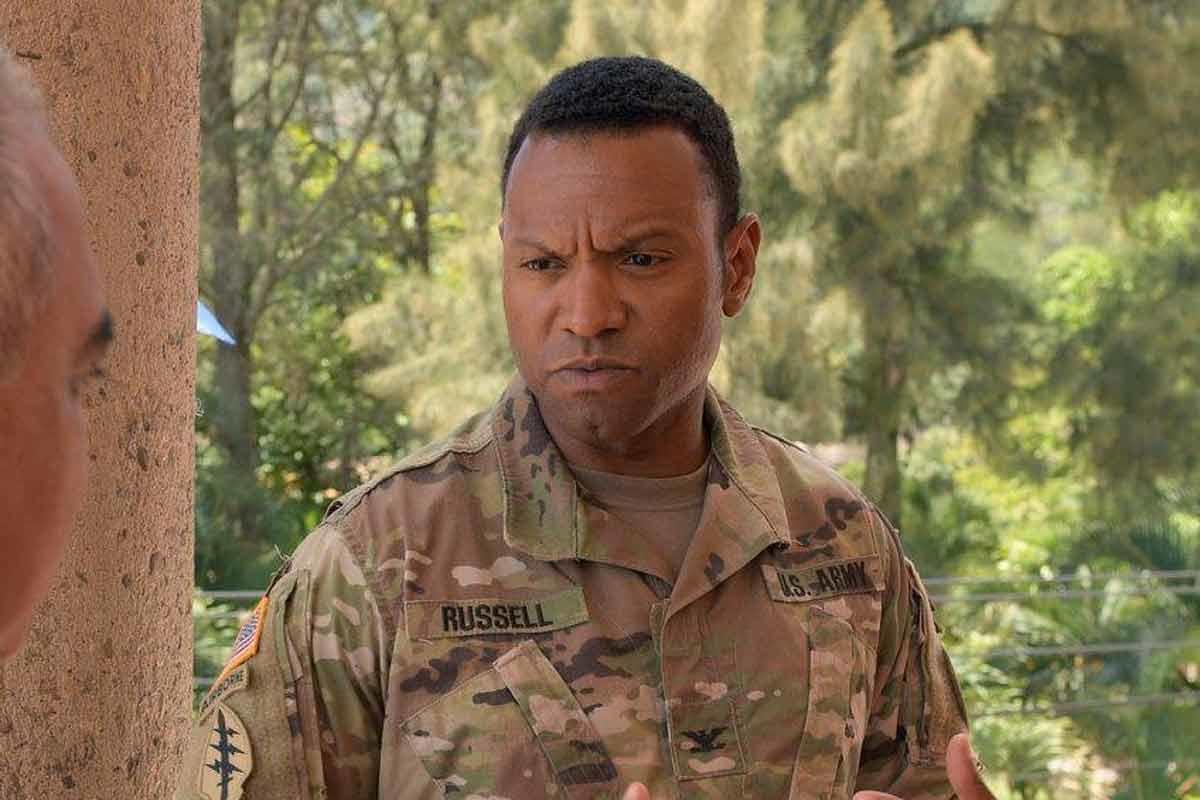 Col. Kevin M. Russell, who has had extensive operational experience with the 7th Special Forces Group, is facing five counts of violating Article 120 of the Uniform Code of Military Justice, Task & Purpose reported.

Read Next: US Could Bring More Than 4,000 Troops Home from Afghanistan by Election Day: Trump

Russell’s court-martial is set to begin Aug. 25 at Fort Bragg, North Carolina, according to the statement.

“As with any criminal allegation, Col. Russell is presumed innocent until proven guilty at court-martial,” it adds.

Russell is currently assigned to USASOC with duty at U.S. Special Operations Command, USASOC spokesman Lt. Col. Loren Bymer said. Prior to being reassigned, Russell was assigned to U.S. Southern Command, where he served as the commander of Joint Task Force-Bravo, a forward command designed to promote stability and security and counter transnational and transregional threat networks in Central America.

Bymer did not release details of Russell’s current job and declined to release a charge sheet or further details about the case against him.

Military.com reached out to Russell’s attorney, Michael Waddington, but did not immediately receive a response.

Russell was commissioned in 1992 as an engineering officer and was later assigned to the 2nd Infantry Division, 82nd Airborne Division, and 7th Special Forces Group, according to Task & Purpose.

Russell has also spent time in Honduras and Central America on multiple occasions as a member of the 7th Special Forces Group and has extensive operational experience, according to a 2018 Joint Task Force-Bravo news release when he assumed command of the post.

Prior to that assignment, Russell served as theater liaison element team chief for Special Operations Command Central, according to the release.