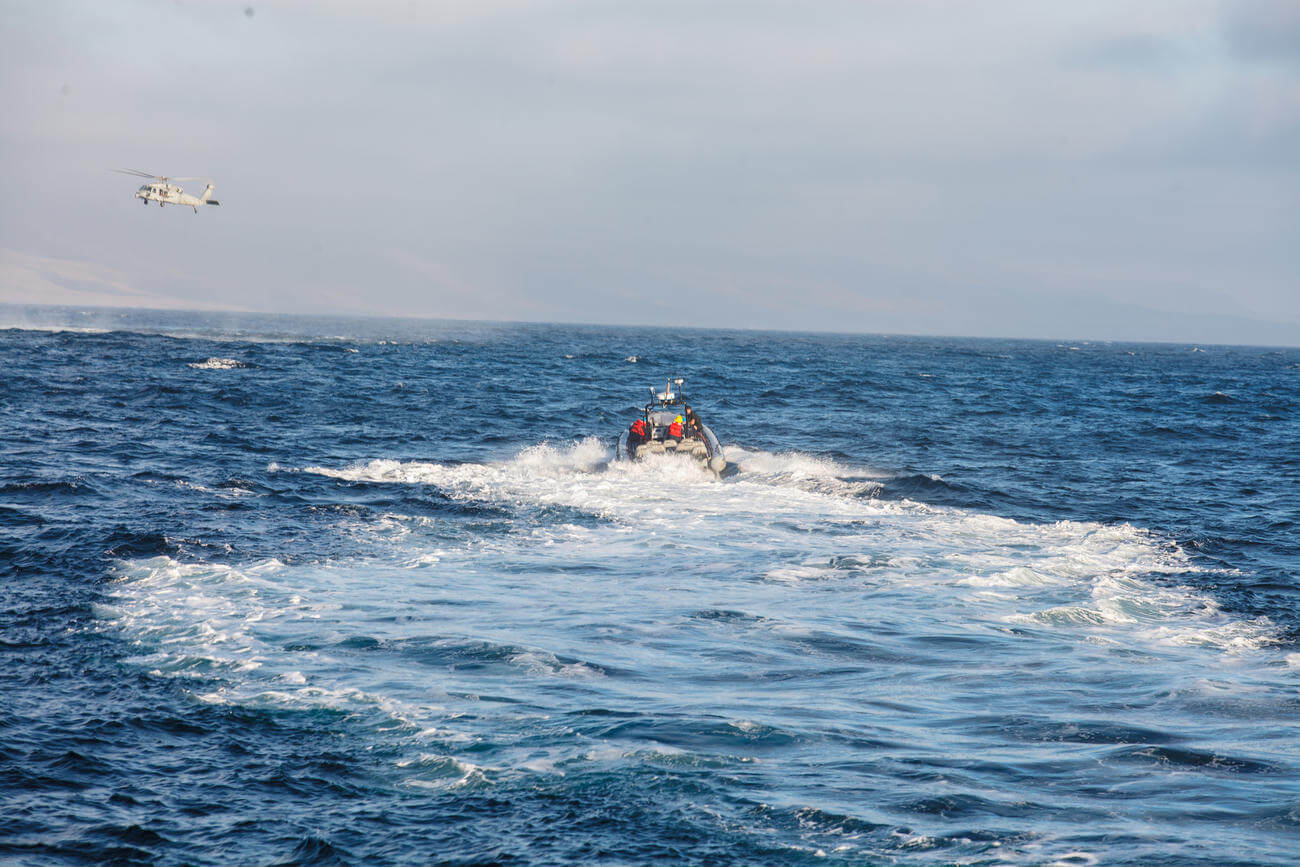 The Marine Corps has identified eight Marines and one sailor who died after their amphibious assault vehicle sank during a July 30 training exercise in the Pacific.

The AAV, which sank after taking on water while training with other assets belonging to the 15th Marine Expeditionary Unit in the vicinity of San Clemente Island, had 16 troops aboard in total. One Marine, Lance Cpl. Guillermo Perez, 20, of New Braunfels, Texas, was pronounced dead at the scene, then taken by first responders to Scripps Memorial Hospital in San Diego, officials with I Marine Expeditionary Force said Monday in a news release.

All the Marines, including Perez, were riflemen with Bravo Company, Battalion Landing Team 1/4, assigned to the 15th MEU. Gnem was a hospital corpsman assigned to the same unit.

The injured include a Marine rifleman with Bravo company and a Marine assault amphibious vehicle crewmember with Mechanized Company, BLT 1/4, who were not identified by name, according to the I MEF release. Both were taken to Scripps Memorial Hospital and were initially in critical condition; the AAV crewmember has been upgraded to stable condition.

Recovery efforts are ongoing for the lost troops. The Marine Corps has also suspended all AAV water operations as officials investigate the cause of the deadly mishap.