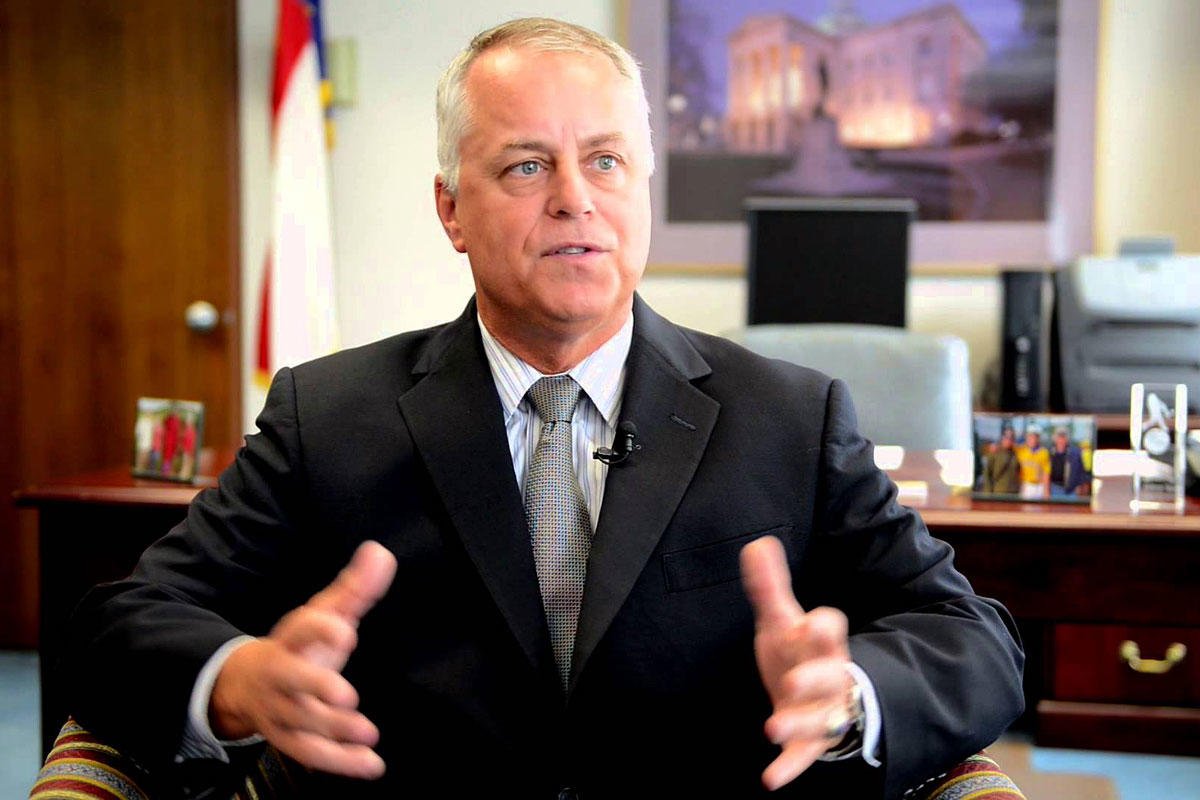 The controversial nomination of retired Army Brig. Gen. Anthony Tata to become the Pentagon’s policy chief is increasingly in doubt after the Senate Armed Services Committee abruptly canceled his confirmation hearing shortly before it was set to begin Thursday.

Sen. Jim Inhofe, R-Okla., the committee chairman, said members “didn’t know enough” about Tata and lacked documentation to give him a fair hearing. Tata has come under fire for past remarks on Islam and for calling former President Barack Obama a “terrorist leader.”

In a statement, Inhofe did not say whether the hearing will be rescheduled, casting more doubt on the nomination.

The senator said he spoke Wednesday night with President Donald Trump on the need to cancel the hearing. “As I told the president last night, we’re simply out of time with the August recess coming, so it wouldn’t serve any useful purpose to have a hearing at this point, and he agreed.”

It is unclear whether Inhofe would have had the votes to wrestle Tata’s nomination past the committee. Democrats on the panel have been adamantly opposed, and Republicans have also questioned Tata’s qualifications.

In a statement following Inhofe’s announcement, Sen. Jack Reed, D-Rhode Island, the ranking committee member, said, “It’s fair to say members on both sides of the aisle have raised serious questions about this nominee. … Chairman Inhofe did the right thing here, and it’s clear this nomination isn’t going anywhere without a full, fair, open hearing.”

Tata, a Fox News contributor currently serving as a senior adviser to Defense Secretary Mark Esper, was nominated to replace John Rood as undersecretary of defense for policy, the No. 3 position at the Defense Department.

Rood resigned in February after it was disclosed that he had warned the administration against holding up military aid for Ukraine, an issue at the core of Trump’s impeachment by the House and later acquittal by the Senate.

In a statement Wednesday, Jonathan Hoffman, the Pentagon’s chief spokesman, said the department is looking forward to Tata having a chance to “share his record of leadership and success in public service and his extensive national security experience” before the committee.

The 60-year-old Tata, a West Point graduate, served 28 years in the Army, including a tour in Afghanistan as deputy commander of the 10th Mountain Division, before retiring in 2009.

His career was cut short after an Army inspector general investigation concluded that he had had at least two extramarital affairs during his service.

His nomination, announced by the White House on June 10, came into question over past comments and Twitter posts in which he appeared to support various conspiracy theories and denigrated former senior officials.

In 2018 Twitter posts, he called Islam the “most oppressive violent religion I know of” and charged that Obama was a “terrorist leader” who worked against the interests of the U.S. while doing more to “help Islamic countries than any president in history.”

In a letter to Tata on Monday, several Democrats on the committee urged him to withdraw from consideration for the Pentagon post.

“No one with a record of repeated, repugnant statements like yours should be nominated to serve in a senior position of public trust at the Pentagon,” the letter states.

Ask Stew: What About Useful Exercises vs. Functional Exercises?
Navy Officer’s Years-Long Murder Case Gets Another Twist with Court Ruling