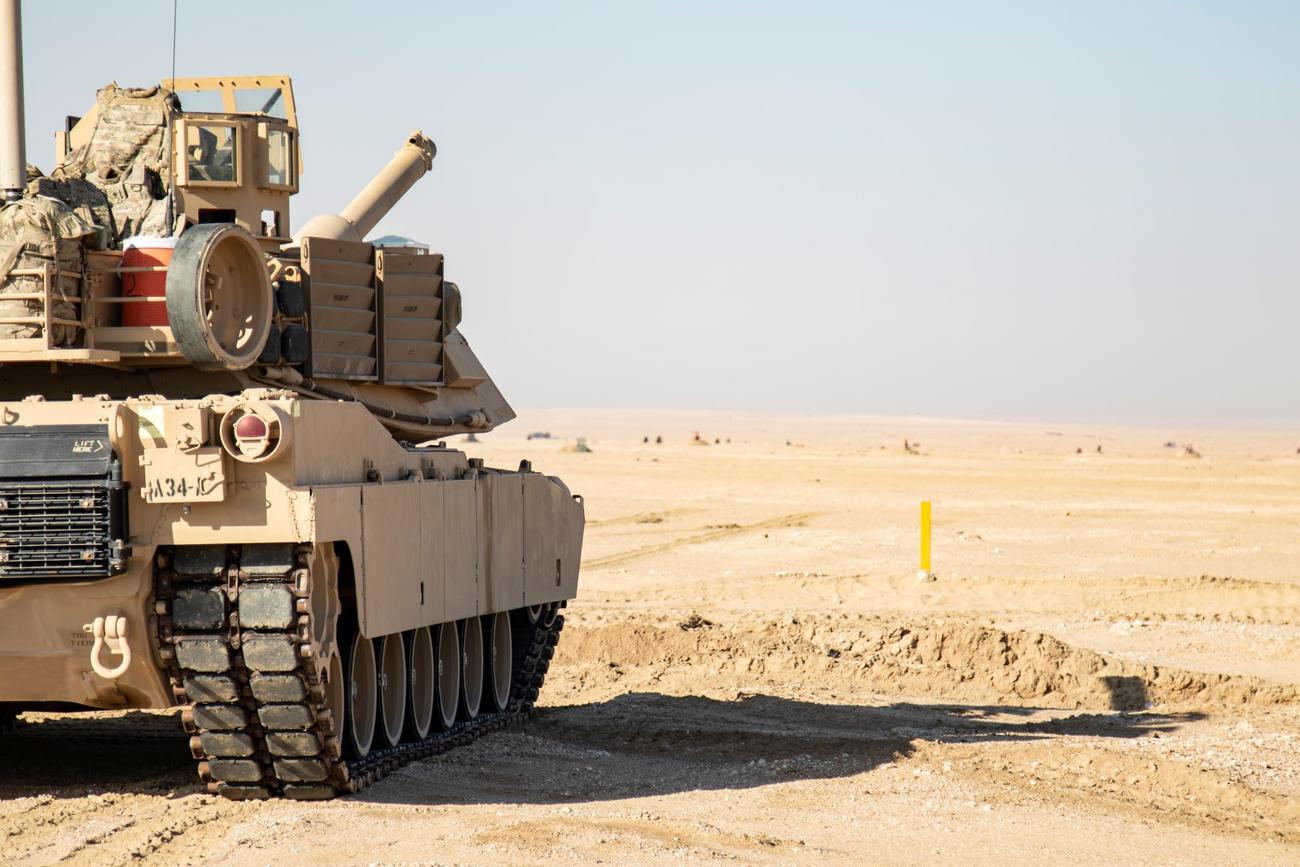 This article by Jared Keller originally appeared on Task & Purpose, a digital news and culture publication dedicated to military and veterans issues.

An M1 Abrams main battle tank accidentally fired on another tank during a training exercise at Fort Bliss on July 20, Task & Purpose has learned.

The incident, which involved an M1A2 Abrams assigned to the 3rd Armored Brigade Combat Team, was first reported by Defence Blog and confirmed to Task & Purpose by Army officials.

The 1st Armored Division “is aware of an incident involving a Soldier and equipment” assigned to the 3rd ABCT, Lt. Col. Lindsey Elder told Task & Purpose in an email.

The incident took place during an M1 Abrams tank qualification exercise in a Fort Bliss Training Area at the base.

One soldier was injured and “received immediate medical assistance and is recovering in stable condition,” Elder said.

The incident is currently under investigation, Elder said.

• The Army is testing a ‘smuzzle’ that reduces machine gun noise, flash, and recoil at the same time

• Why did Australian special forces pose with a Confederate flag in Afghanistan?

Workout of the Week: Run Intervals Mixed with Pull, Push and Squat Pyramid
Iran Moves Mock Aircraft Carrier to Sea Amid US Tensions