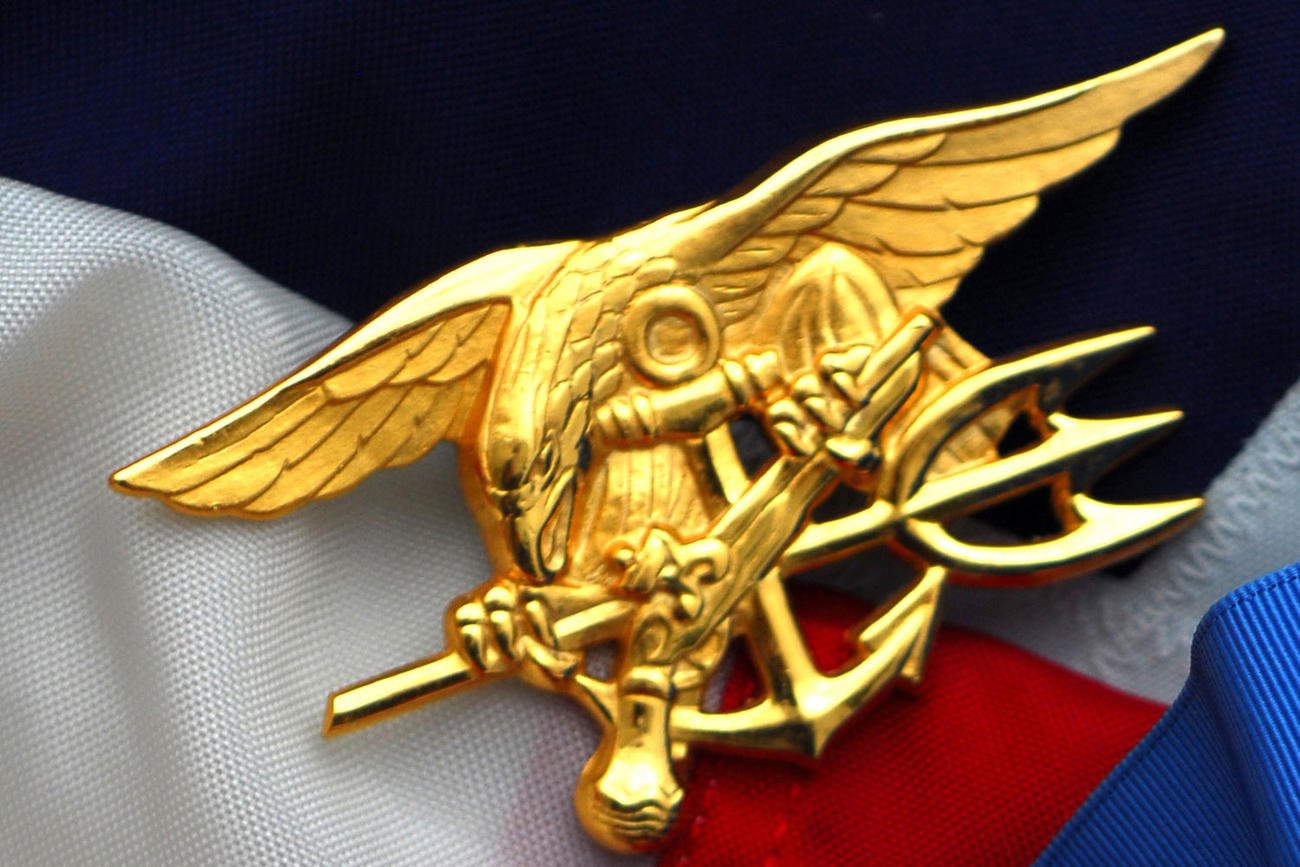 A man who pretended to be a Navy SEAL, Silver Star recipient and prisoner of war in order to collect more than $300,000 worth of free heath care from the Department of Veterans Affairs has pleaded guilty to charges including healthcare fraud, stolen valor and abetting illicit gun purchases.

Richard Meleski, 58, of Chalfont, Penn., was indicted last November for his scheme to defraud the VA, which included not only health care but also monetary compensation for post-traumatic stress he claimed was due to service in Beirut, where he said he rescued other wounded troops. He also submitted another application for compensation to the VA in which he “included obituaries of actual Navy SEALs alongside whom he had supposedly served,” according to a U.S. Department of Justice release.

Read Next: Officials: Fort Hood Soldier Believed to Have Drowned

“In short, he traded on the actions of true heroes in an attempt to bolster his false application for monetary benefits,” DOJ officials said.

In reality, according to the DOJ, Meleski never served a single day in uniform and had earned no medals.

Meleski’s indictment, obtained by the Philadelphia Inquirer, showed he had claimed a number of other combat-related injuries.

The Inquirer also reported that Meleski had claimed he injured his knee jumping out of a window with a dead SEAL on his back.

Following his arrest for fraud, according to DOJ, Meleski was found to have helped in the straw purchase of two different guns, meaning he assisted in buying them for another individual who could not legally purchase them.

Because Meleski claimed to be a POW, officials said, he was bumped up in the VA priority list to Group 3, meaning he got health care ahead of many deserving veterans who had earned it.

“Meleski faked a record as a decorated U.S. Navy SEAL in order to steal numerous forms of compensation,” U.S. Attorney McSwain said in a statement. “Everything about this case is profoundly offensive. Our veterans fought for the freedoms we hold dear, and we owe them a debt that we can never fully repay. But holding individuals like Meleski accountable for their crimes is one small way that we can honor our veterans’ service.”

Meleski has not been sentenced yet. According to prior DOJ releases, he faces up to 68 years in prison, a fine of $2.25 million and additional restitution of $302,121.21, although it’s not clear how his voluntary guilty plea may affect his sentence.