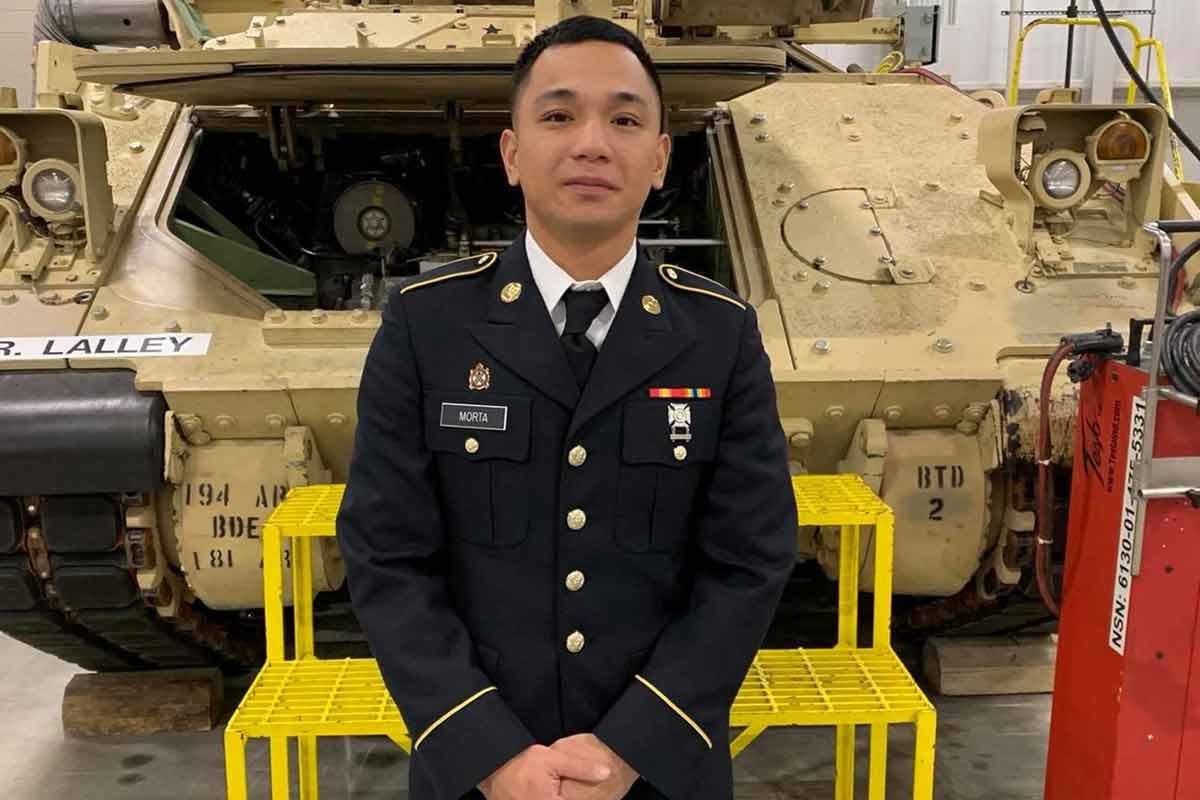 Army officials today released the name of a 1st Cavalry Division soldier who was found “unresponsive” near Fort Hood, Texas on July 17.

Pvt. Mejhor Morta’s body was found in the vicinity of Stillhouse lake, southeast of Fort Hood, according to a Fort Hood news release.

The incident is currently under investigation by Bell County Sheriff’s Department, the release states.

The 26-year-old native of Pensacola, Florida entered the Army Sept. 2019 as a Bradley fighting vehicle mechanic, and was assigned to the 1st Cavalry’s 1st Battalion, 5th Cavalry Regiment, 2nd Armored Brigade Combat Team in May 2020, according to the release.

“The Black Knight family is truly heartbroken by the tragic loss of Private Mejhor Morta,” Lt. Col. Neil Armstrong, commander of 1st Battalion, 5th Cavalry, said in the release. “I would like to send my heartfelt condolences to his family, friends and loved ones. My thoughts and prayers are with them during this difficult time.

“Private Morta was a great Trooper and this loss is felt by every member within our formation.”

Morta’s awards and decorations include the Global War on Terrorism Service Medal, National Defense Service Medal and the Army Service Ribbon, according to the release.

Morta’s death follows the recent deaths of two other Fort Hood soldiers. In late June, Hood officials announced that skeletal remains found in Killeen, Texas, had been positively identified as those of Pvt. Gregory Morales, a Hood soldier who went missing in August.

And on July 6, Army officials at Hood confirmed that the human remains discovered near the massive Texas post had been identified as Spc. Vanessa Guillen’s.

Guillen’s case has become a rallying cry for lawmakers and advocates of female veterans, who are now calling for an end to the culture of sexual harassment and sexual assault in the U.S. military.