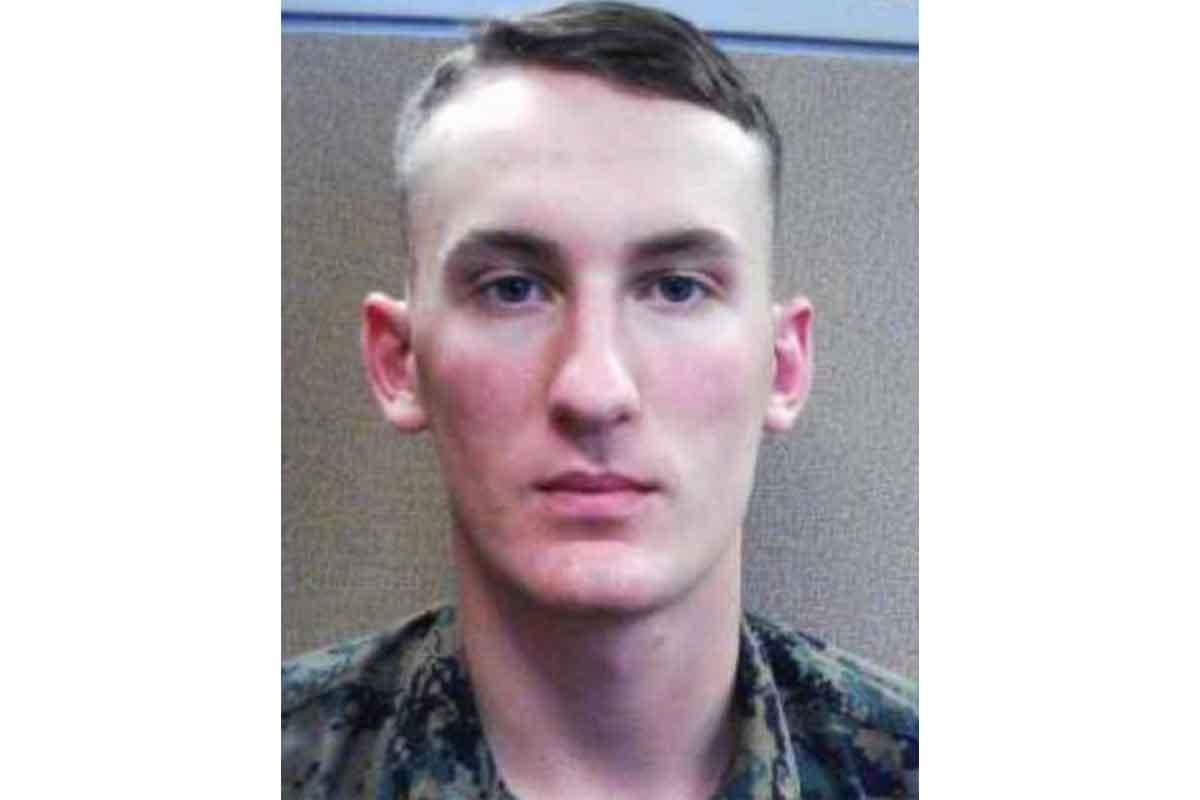 A Franklin County Grand Jury in Virginia recently indicted a Camp Lejeune Marine, who deserted his unit in October 2019, for killing his mother’s boyfriend.

Corporal Michael Alexander Brown, 22, of Roanoke, Virginia was indicted for killing Rodney Brown on Nov. 9. He was later found in the attic of the home where the murder took place on Nov. 27 after an 18 day nationwide man hunt.

Brown had been on the run since being charged with second degree murder as well as use of a firearm in commission of a felony in connection, after the Marine’s mother told investigators she witnessed the crime and named her son as the suspect, as previously reported by The Daily News.

The indictments came Monday, after a June 24 preliminary hearing, in which there was courtroom testimony from sheriff’s investigators and Brown’s mother, as well as information about Rodney Brown’s autopsy indicating he was shot from two guns with eight bullets.

Brown’s charges listed in the indictments are premeditated first-degree murder, use of a firearm while committing murder, breaking and entering with the intent of committing a misdemeanor except assault and battery or trespassing while armed with a deadly weapon, unlawfully and feloniously commit larceny of a firearm belonging to Rodney Brown, use of a firearm while committing burglary, taking a credit car belonging to Rodney Brown without his consent, and breaking and entering the Rodney Brown home with intent to commit larceny while armed with a deadly weapon,

Brown’s next court date is scheduled for August 3 in Franklin County Circuit Court, according to the Virginia Court’s website.

He failed to report to his place of duty on Oct. 24 and his status was labeled as absent without authorization (UA) by his unit 24 hours later, according to a news release from Captain Robert Vachon.

Investigators said they are trying to piece a motive together but did not want to speculate as the investigation is still on-going.

This article is from The Daily News, Jacksonville, N.C. and was legally licensed via the Tribune Content Agency through the NewsCred publisher network. Please direct all licensing questions to legal@newscred.com.

© Copyright 2020 The Daily News, Jacksonville, N.C.. All rights reserved. This material may not be published, broadcast, rewritten or redistributed.