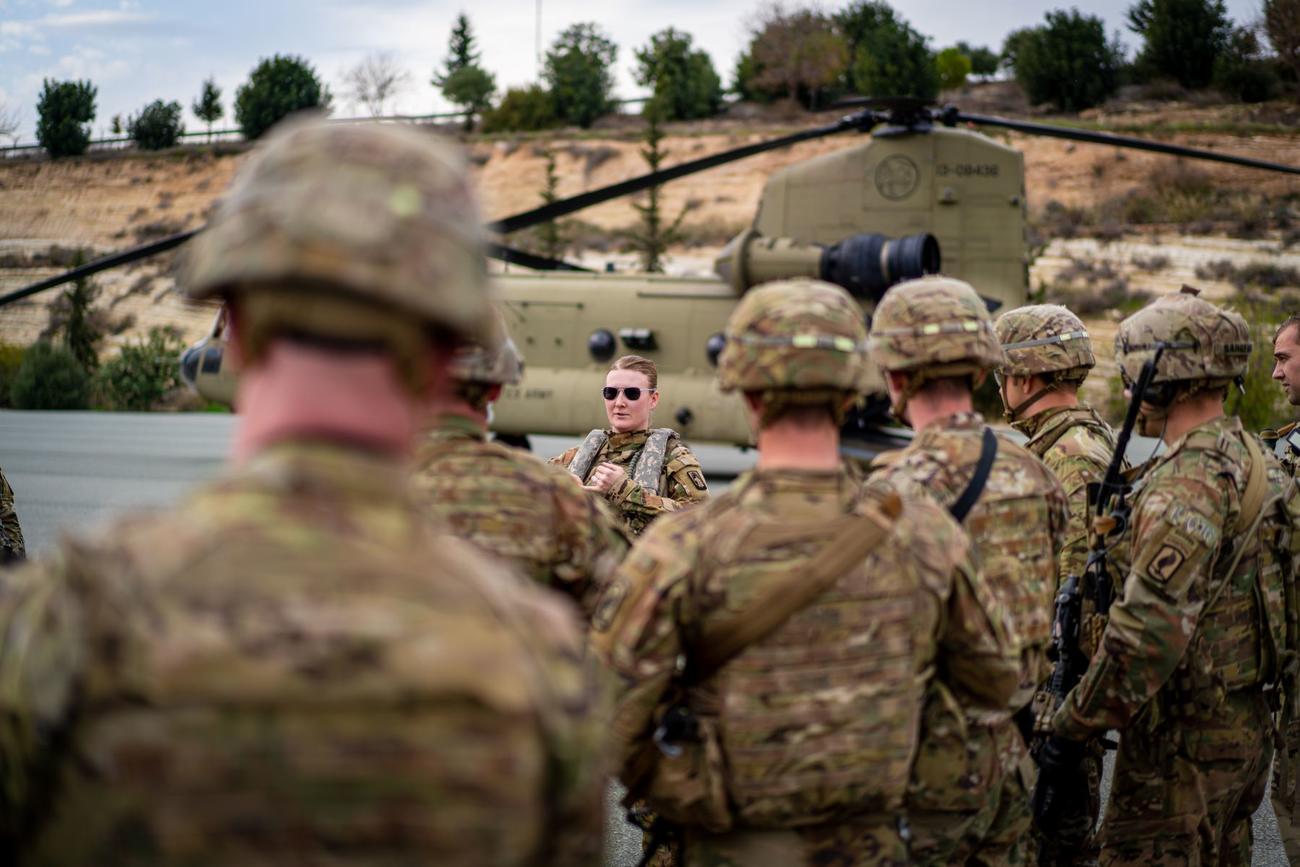 NICOSIA, Cyprus (AP) — Cyprus’ government said Friday that a U.S. decision to provide education and training to the island nation’s armed forces won’t hamper relations with either Russia or China.

Cypriot Defense Minister Charalambos Petrides said “there’s no question” of disrupting the country’s ties with Russia and that inclusion in the U.S. training program doesn’t mean “that we cut relations with other countries.”

Petrides’ remarks echoed President Nicos Anastasiades who hailed the U.S. decision but noted that Cyprus’ relations with Russia and China “will never be perturbed.”

“This is part of our efforts to enhance relationships with key regional partners to promote stability in the Eastern Mediterranean,” Pompeo said.

The announcement prompted criticism from the Turkish Foreign Ministry, whose spokesman Hamit Aksoy said the move would neither help efforts to reunify ethnically split Cyprus nor “ensure peace and stability in the eastern Mediterranean.”

Turkey cut diplomatic ties with Cyprus after the island nation was cleaved along ethnic lines in 1974 when Turkey invaded in the wake of a coup aiming at union with Greece. Only Turkey recognizes a Turkish Cypriot declaration of independence and deploys more than 35,000 troops in the breakaway north.

Cyprus is striving to bolster relations with the U.S., but not at the expense of its ties to Moscow or Beijing on whose support it often counts in the United Nations.

Military training funding for Cyprus was included in the legislation which underscores U.S. support for a partnership between Greece, Cyprus and Israel based on recently discovered offshore gas deposits in the region.

The act would also lift a 33-year-old arms embargo on Cyprus on the condition that the island nation denies Russian warships access to its ports for “refueling and servicing,” according to the U.S. State Department.

This article was written by MENELAOS HADJICOSTIS from The Associated Press and was legally licensed through the NewsCred publisher network. Please direct all licensing questions to legal@newscred.com.