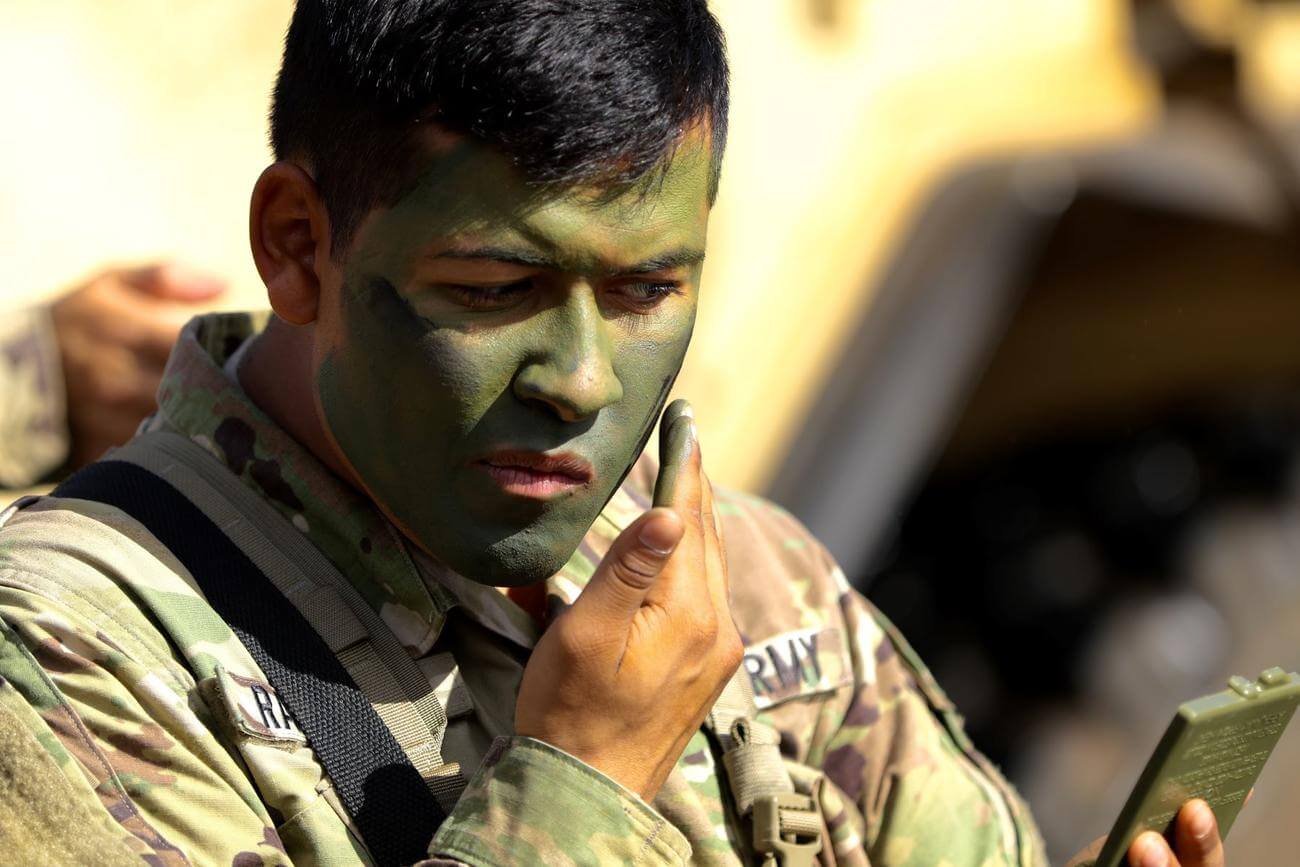 The 25th Infantry Division is about to embark on its first large-scale training exercise with 5,500 soldiers and increased helicopter operations as the Pentagon struggles to return to normal operations, including travel, while still coping with the stubborn coronavirus pandemic.

Exercise Lightning Forge will be conducted Tuesday to July 21 across various training areas on Oahu, the Army said. This year’s event is the first big exercise to be conducted following a gradual return to training in early May.

“During this time of COVID-19, and as our country continues a gradual return to normal, the need for the Army to maintain a mission-ready force is more important than ever,” 25th Division commander Maj. Gen. James Jarrard said in a release. “Just as we approached the COVID-19 crisis, our approach to Exercise Lightning Forge will be transparent, thoughtful and deliberate, with the health safety of our soldiers, families and community our top priority.”

Also taking part in the exercise will be approximately 150 soldiers from the Royal Thai Army.

Thomas McCaffery, assistant secretary of defense for health affairs, said Wednesday at a news briefing that the military is seeing “some uptick in our cases in terms of infection largely around where we’re seeing that in the civilian communities. So, in Florida and Texas and Arizona, some parts of California.”

What the military isn’t seeing — which McCaffery said is a good thing — is a material increase in hospitalizations of active-duty personnel or employees.

The attempt to return to normalcy includes a Pentagon easing of travel restrictions for military members and their families that local officials admit has been rather confusing.

Last month the Defense Department released a list of “green locations” for a conditions-based, phased approach to personnel movement and travel, with Hawaii being one of those states.

However, as of Thursday the Pentagon reported that all major installations in Hawaii still had travel restrictions in place under a column that listed “yes” or “no” for bases under a “travel restrictions lifted” header. Hawaii bases all had “no.”

Hundreds of military members and their families have been arriving in the state, nevertheless, as approved exceptions to the travel restrictions. According to the Hawaii Tourism Authority, 528 military personnel and family members arrived on official orders on Thursday alone. An additional 432 flew in on Wednesday, and 194 on Tuesday.

The Navy reported Thursday that effective immediately, leave and liberty outside the local area of command is now exempt from ongoing COVID-19 travel restrictions per an order for all military recently approved by Secretary of Defense Mark Esper.

“Commanders and supervisors will conduct a risk assessment of the health status and travel itinerary for personnel requesting leave or liberty outside the local area,” the Navy said in a release.

Commanders have the responsibility of reviewing travel plans to verify sailors “have a plan to both keep themselves safe, as well as ensure they don’t become a vector of infection when they return,” the service said.

The focus of the upcoming Lightning Forge exercise will center on the division’s 2nd Brigade Combat Team, augmented by support elements — an annual event that prepares a brigade combat team for a culminating training rotation to the Army’s Joint Readiness Training Center at Fort Polk, Louisiana.

In 2018 the scenario involved the invasion of the fictitious island of Mauga by a nondemocratic nation. International forces, including the United States, were called in to help.

Schofield soldiers, toting 75 pounds of gear, including blank-fire rifles and five quarts of water each, bushwhacked over 10 miles in one day through gulches, muddy hills and dense foliage at Kahuku Training Area — and then faced a well-trained “enemy” that was waiting for them the next morning in a mock village.

Intermittent military vehicle convoys will travel between these training areas, primarily using the H-2 freeway, Kunia Road, Kamehameha Highway and Kaukonahua Road /Farrington Highway, the Army said. Convoys will generally travel between 9 a.m. and 2 p.m. and 7 p.m. to 5 a.m. to minimize impacts on local traffic, according to the service.

This article is written by William Cole from The Honolulu Star-Advertiser and was legally licensed via the Tribune Content Agency through the NewsCred publisher network. Please direct all licensing questions to legal@newscred.com.