What to do When the Promotion List Changes Your Plans 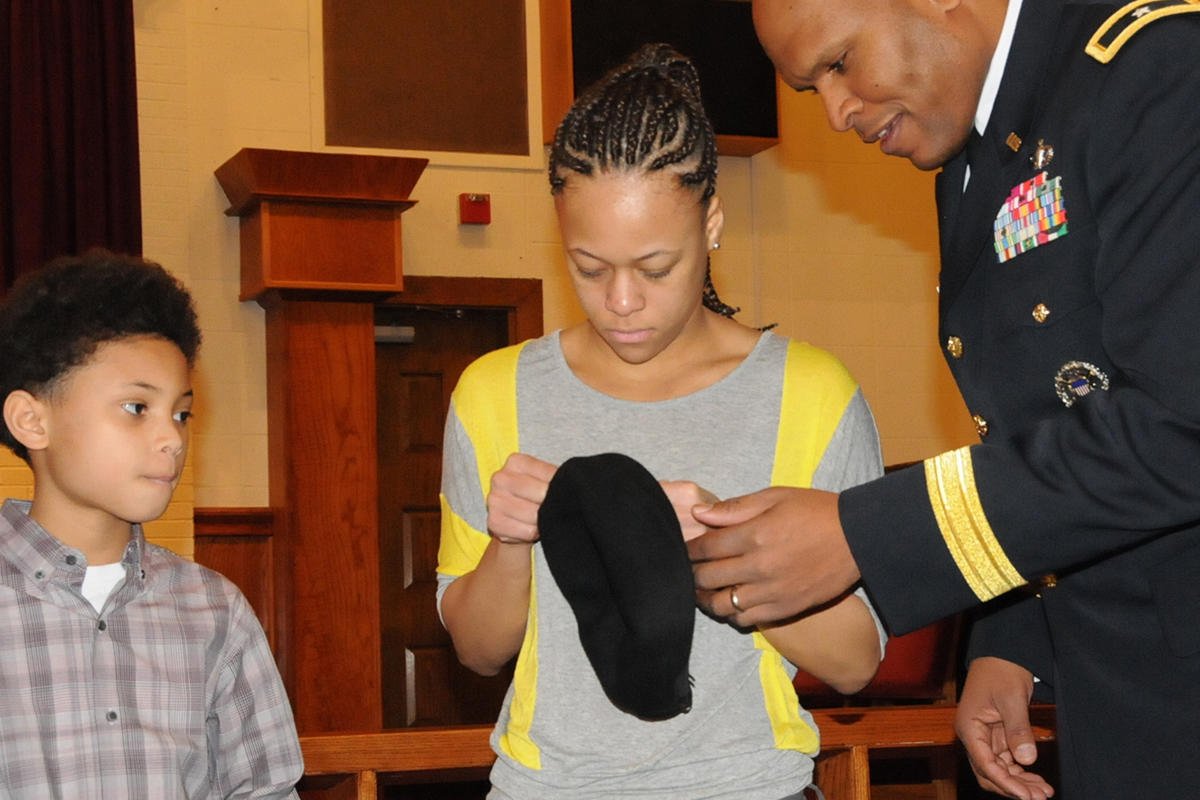 For our service members, promotion time can be exciting or devastating. For military spouses, it can be downright stressful. Early on in their careers promotions are often expected, fun and mean some more money. As the years go by, the stakes get higher and sometimes promotions come with more hassle than you want. How do you go about dealing with the promotion blues?

When they need the promotion to stay in.

Sometimes the promotion means the difference between staying in the military and getting out. If your service member is nearing their retention control point (RCP) or this is their last chance to promote before separating from the military, the months leading up to the release of the promotion list are really stressful.

Preparing for the release of the promotion list when your service member’s career literally depends on it will often bring out the worst in people. Everything hinges on this decision, but it’s the last thing you — or they — want to talk about. Instead, quietly make your own plans and lists.

Plan for what you will do if the promotion comes, and what you will do if it doesn’t. Make lists of the things you’ll need to adjust either way. The planning and the list-making will keep you busy, and distracted, and also give you options when it’s time to react.

When a promotion means (another) move.

Your service member’s promotion means more base pay and an increase in basic allowance for housing (BAH), but it may also come with added responsibility, a heavier workload and another move. Sometimes the move is dependent on the promotion and sometimes it will change after the promotion list comes out.

Either way, you’ll want to be ready for the “extras” that come with the promotion. One great tip is to try to live off the money you had before. Take the extra money from the new rank and deposit it directly into the savings account each paycheck. Perhaps this is the extra you needed to pay off your debt or save for a house.

Moving due to a promotion isn’t so different from your regularly scheduled permanent change of station (PCS) move. It may be to a new place or on slightly shorter notice, but unless your service member received their first star or a nominative position that requires you to live in a specific house, it shouldn’t be very different.

When they don’t get the promotion.

Depending on the rank and branch, you may not know when the promotion list is coming out. But sometimes it’s well known and a very big deal. Everyone is waiting for the list, everyone knows your service member is waiting on it, too. So when the list comes out and their name isn’t on it, it’s hard to continue business as usual without addressing it.

Let your service member take the lead here. They’re going to be disappointed, even if they brush it off as nothing. They’re going to need time to reevaluate their career, think through their feelings and adjust their course of action. Just like you do when your career takes a turn you weren’t expecting. Follow their cues with this and be a supportive spouse.

When they don’t want the promotion.

Sometimes this is the hardest position to be in. Oftentimes, at the end of your service member’s career, or when they’ve made the decision they are done, a promotion puts a wrinkle in your plans. It’s really hard to decide to pass on a promotion, but if it’s what your service member has decided, then it’s time to get moving on the next chapter.

Chances are you already had plans for separation or retirement, and you can just keep working on them. If the promotion selection changes your timeline, simply adjust and continue on. It’s hard to let go of the military lifestyle, but if it’s time to do it, then do it well.

Waiting for the promotion is hard as is dealing with the rejection — but celebrating all of the hard work your service member has done is not something that you need to wait for the military to do. Make sure your service member knows you appreciate how hard they work each and every day.