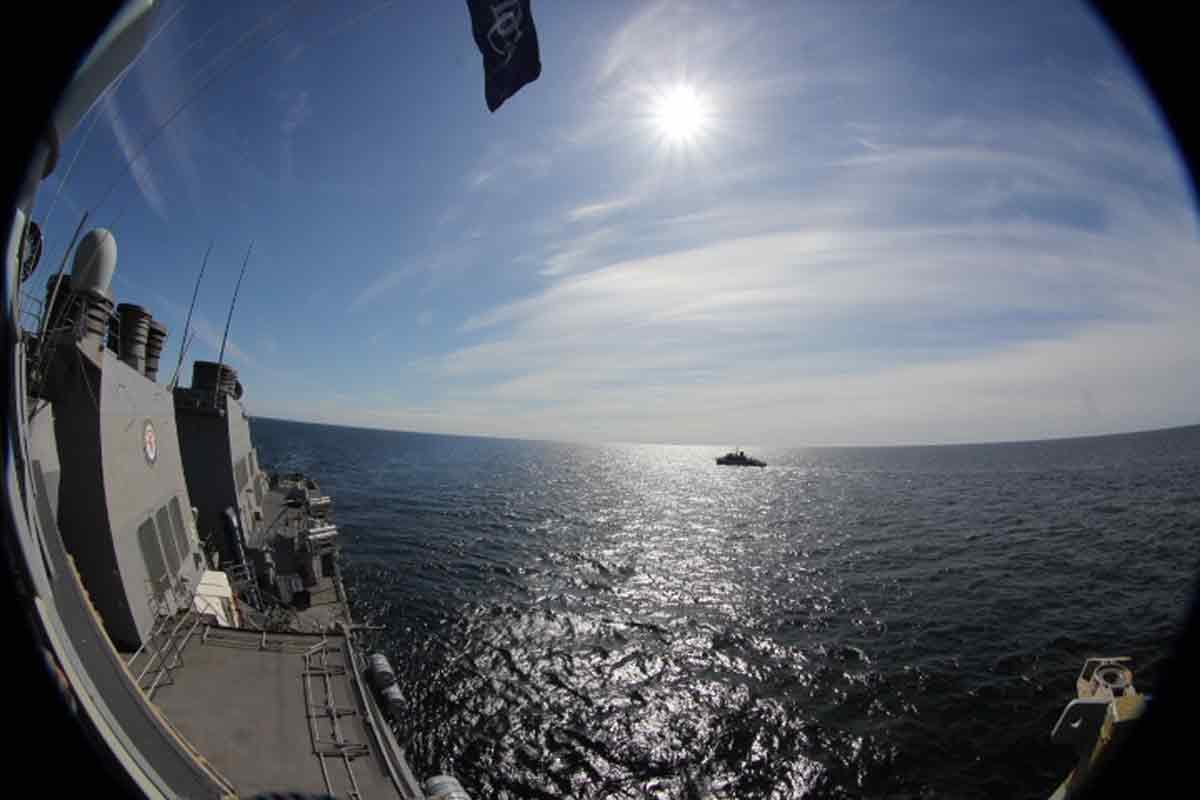 Amid a surge in investigations related to personnel within the Navy Department using and distributing the dangerous hallucinogenic drug LSD, federal agents are asking for help tracking down perpetrators.

The Naval Criminal Investigative Service issued a warning about the drug activity, which they say is largely taking place on the dark web, a difficult-to-regulate portion of the internet accessible only via specific configurations. In a release, NCIS officials said users of illicit substances purchased on the dark web risk their own safety, and asked those with information about the LSD activity to come forward and report.

“Since early 2018, NCIS has initiated 190 criminal investigations involving over 350 subjects for possession, use, and distribution of LSD (Lysergic Acid Diethylamide),” Jeff Houston, an NCIS spokesman, told Military.com in a statement.

In the first four months of 2020, he said, there has been an increase of nearly 70% in investigations related to alleged LSD offenses, compared to the same time window in the two previous years.

These figures are especially dramatic considering that LSD use among military members had dropped to negligible levels in the early 2000s.

“From 2003 to 2006, the Department of Defense forensic drug laboratories detected only four instances of positive urinalysis for LSD out of a sample of over two million samples,” NCIS officials said in their release. “As a result, the Navy discontinued testing for LSD in late 2006 by directive of the Deputy Assistant Secretary of Defense for Counternarcotics.”

There have been recent indicators that LSD is making a resurgence in popularity among troops, despite the military’s zero-tolerance drug policy. In 2018, The Associated Press reported that U.S. Air Force investigators had uncovered a drug ring at F.E. Warren Air Force Base, Wyoming, where LSD was among the substances of choice for airmen whose job included guarding nuclear missiles.

In the civilian population as well, LSD, known for its popularity in the 1960s, appears to be making a comeback; a 2015 survey of young adults in the United Kingdom showed spikes in usage.

The use of the dark web as a hub for alleged LSD distribution and purchasing is a particular cause for concern, officials said. The dark web, while not used solely for illicit activity, is known for its use as a center of illegal commerce for goods ranging from weapons and drugs to child pornography. Perhaps most famously, the dark web online marketplace Silk Road was seized by the FBI and shut down in 2013; NCIS officials noted that similar marketplaces continue to emerge, even as law enforcement agencies shut them down.

Officials warned that drugs purchased via the dark web were often found to be laced with other substances “in dangerous combinations that can lead to death.”

“Recent law enforcement reporting has revealed that an increasing number of people are moving to purchasing illicit substances via the dark web because of the perceived anonymity provided by tools like The Onion Router (TOR),” the NCIS release said. “They also use cryptocurrencies such as bitcoin to pay for purchases. While TOR offers anonymity by obscuring IP addresses, law enforcement use various investigative techniques to identify both purchasers and sellers. Additionally, many cryptocurrency transactions are traceable.”

Of the 190 investigations initiated since 2018, “many” remain active, Houston told Military.com. He said that the investigations were global, not concentrated in a particular region or installation, but declined to comment further “out of respect for the investigative process.”

He also declined to say how many investigations had resulted in charges or convictions.

Related: Security Troops on US Nuclear Missile Base Took LSD