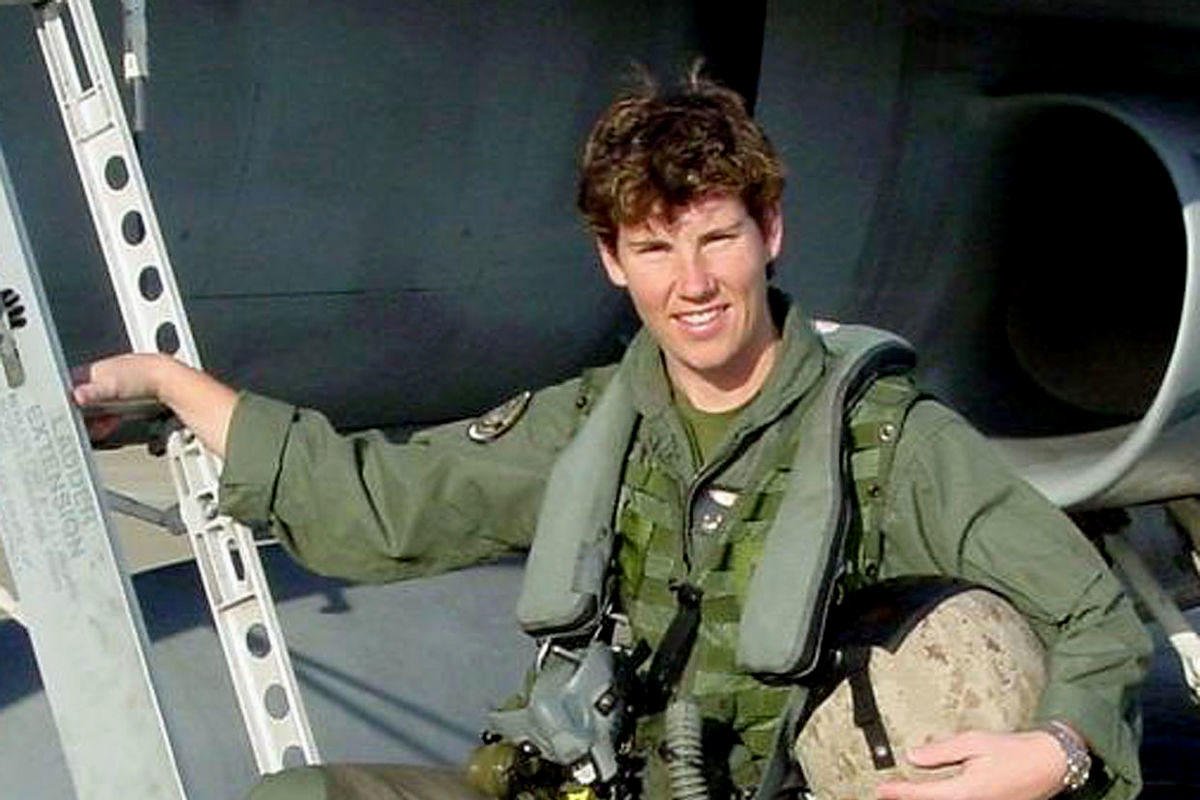 Voting ended June 23, but it took a week until McGrath could be declared the winner due to the race’s tight margins and a deluge of mail-in ballots. The outcome seemed a certainty early in the campaign but became tenuous as Booker’s profile surged as the Black state lawmaker highlighted protests against the deaths of African Americans in encounters with police.

Related: Not What I Signed Up For: Why This Fighter Pilot Is Running for Office

It was a narrow victory for McGrath. With 89% of precincts reporting Tuesday afternoon, she had a nearly 9,500-vote advantage over Booker.

Kentucky switched to widespread absentee voting amid the coronavirus pandemic, and election officials needed days to count ballots. McConnell, a key ally to President Donald Trump, already breezed to victory in the GOP primary in his bid for a seventh term.

Since last summer, McConnell and McGrath looked past their primaries to skirmish with each other, and now those attacks are expected to intensify as they head into the fall campaign.

McGrath was backed by the Democratic establishment looking for a challenger to keep McConnell tied down in Kentucky as the GOP tries to hold its Senate majority. She raised prodigious amounts of campaign cash that put her on equal footing with the always-well-funded McConnell.

Despite her advantages, McGrath sweated out her primary victory against the hard-charging Booker.

Booker’s long-shot Senate bid surged amid the national eruption of protests against police brutality. He joined demonstrations in his hometown of Louisville to demand justice for Breonna Taylor, who was fatally shot by Louisville police in her own home. Booker gained the backing of leading national progressives as he supported a universal basic income and Medicare for All — ideas that McGrath resisted.

McGrath charted a more moderate course inside Democratic politics. She supports adding a public health insurance option as part of the Obama-era Affordable Care Act and supports expanded access to Medicare for people 55 and older.

She portrays McConnell as an overly partisan, Washington insider who exemplifies what’s wrong with national politics. She accuses McConnell of undermining labor unions, awarding tax cuts for the wealthy and cozying up to pharmaceutical companies while people struggle to afford prescription drugs.

McConnell accuses her of being too liberal for Kentucky on issues ranging from abortion to border security. He promotes his work with President Donald Trump — who remains popular in Kentucky — to appoint conservatives to fill federal court seats. McConnell also plays up his Senate leadership role and his ability to steer federal money back to the Bluegrass State.

Trump could turn into a focal point in the Senate race.

McConnell led the effort to defend the president after House Democrats impeached him. McGrath has said she would have voted to convict Trump on both impeachment counts. She accused of the GOP-led Senate of lacking “the guts” to put a check on “out-of-control presidential power.”

This article was written by BRUCE SCHREINER from The Associated Press and was legally licensed through the NewsCred publisher network. Please direct all licensing questions to legal@newscred.com.