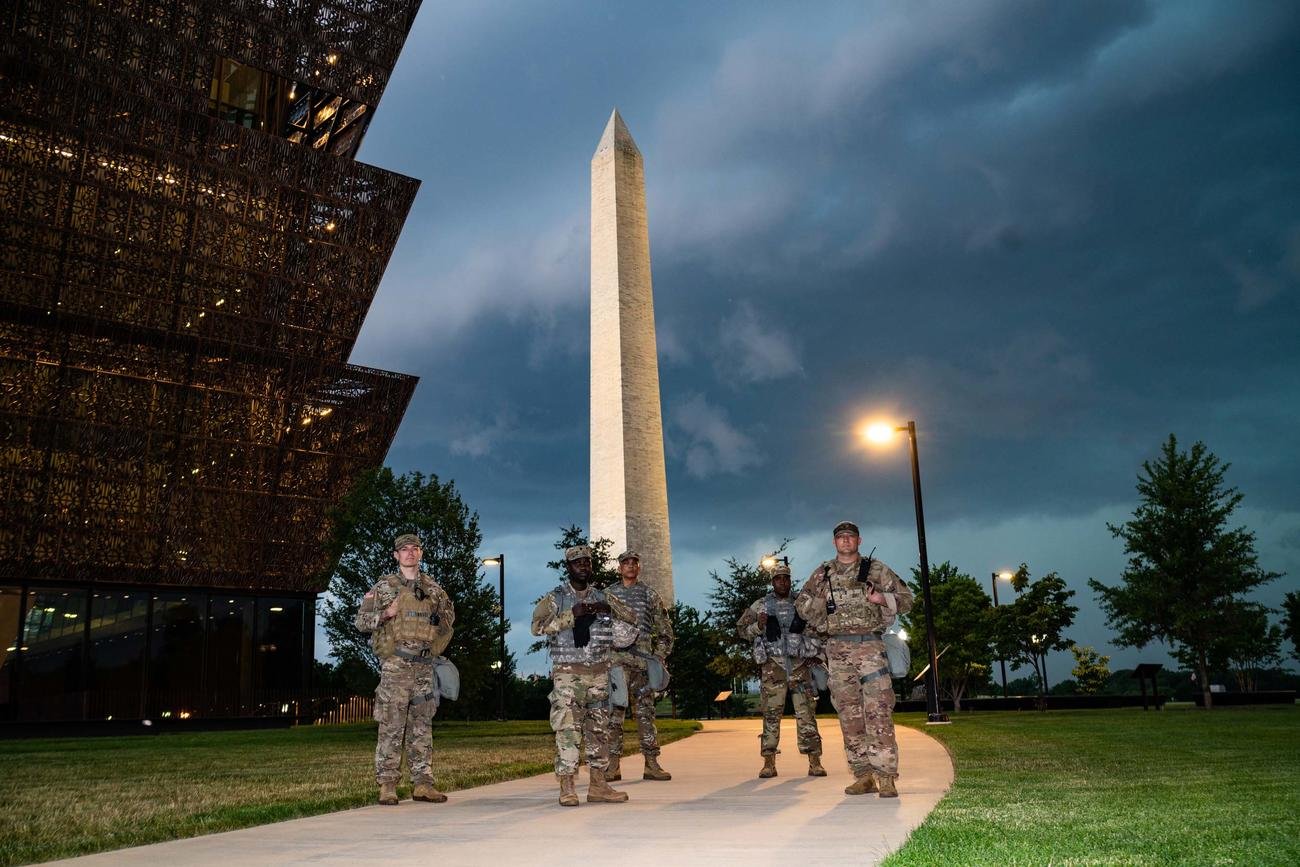 Maryland National Guard troops who went without June 15 paychecks should be reimbursed for missing wages by July 1, a Guard spokesman said Friday.

Many Guard members should have received checks on June 24, and the rest will be reimbursed by July 1, said Capt. Ben Hughes, a Maryland National Guard spokesman.

Read Next: The Army Is About to Get Its First Female Green Beret

He did not have a count for how many Maryland Guard members activated for COVID-19 response and civil unrest missed getting paid, but said “all indications” were that the backlog would be cleared up by the end of the month.

The pay problem appears to be isolated in the Maryland National Guard, and there were no immediate reports of similar issues in the other 49 states, four territories and the District of Columbia, where National Guard members have been activated in unprecedented numbers.

The initial indications were that there were “no systemic issues involved in pay for Guard members” in other jurisdictions, a spokeswoman for the National Guard Bureau said.

Several members of Congress expressed concern about the pay glitch while praising the Guard’s efforts during a time of national crisis.

Sen. Ben Cardin, D-Maryland, had his staff confirm with the Maryland Guard that paychecks had been missedm and received assurances “that any missed pay can be made up quickly,” a spokeswoman said. “It is concerning that such an error would occur,” she said.

“The Maryland National Guard has stepped up to serve our communities during this time of crisis, aiding in testing, field hospitals and other vital roles,” and their continued service “will be critical as our state continues toward recovery and prepares for additional infections,” Brown said in a statement.

“I trust there will be and urge a quick resolution to pay issues for these guardsmen and their families,” said Brown, vice chair of the House Armed Services Committee.

Rep. Trent Kelly, R-Mississippi, a brigadier general in the Mississippi Army National Guard, said the nation owes a debt of gratitude to Guard members “for their selfless sacrifice answering the call during the COVID-19 pandemic.”

“I understand that delays in pay, especially after being called away from their traditional employers, places an unnecessary burden on our service-members,” said Kelly, ranking member of the HASC Personnel Subcommittee.

“I will be monitoring this matter closely to ensure that every service-member who answered the call to duty receives their due pay,” Kelly said in a statement.

In a statement late Thursday, the Maryland National Guard attributed the pay problem to an extension of federal orders for Guard members in COVID-19 response under Title 32 of the U.S. Code.

When the orders were extended, “it caused a delay in receiving pay on the regular 1st and 15th monthly cycle” from the Federal Emergency Management Administration, the statement said.

A FEMA spokeswoman said that approval of 50 National Guard requests for federal support for the use of National Guard personnel in a Title 32 duty status through August 21 had been granted, and a total of 31,970 National Guard troops had been activated under federal orders as of June 24.

The spokeswoman did not reply directly on the paycheck problem in the Maryland National Guard, and referred questions to the National Guard Bureau.