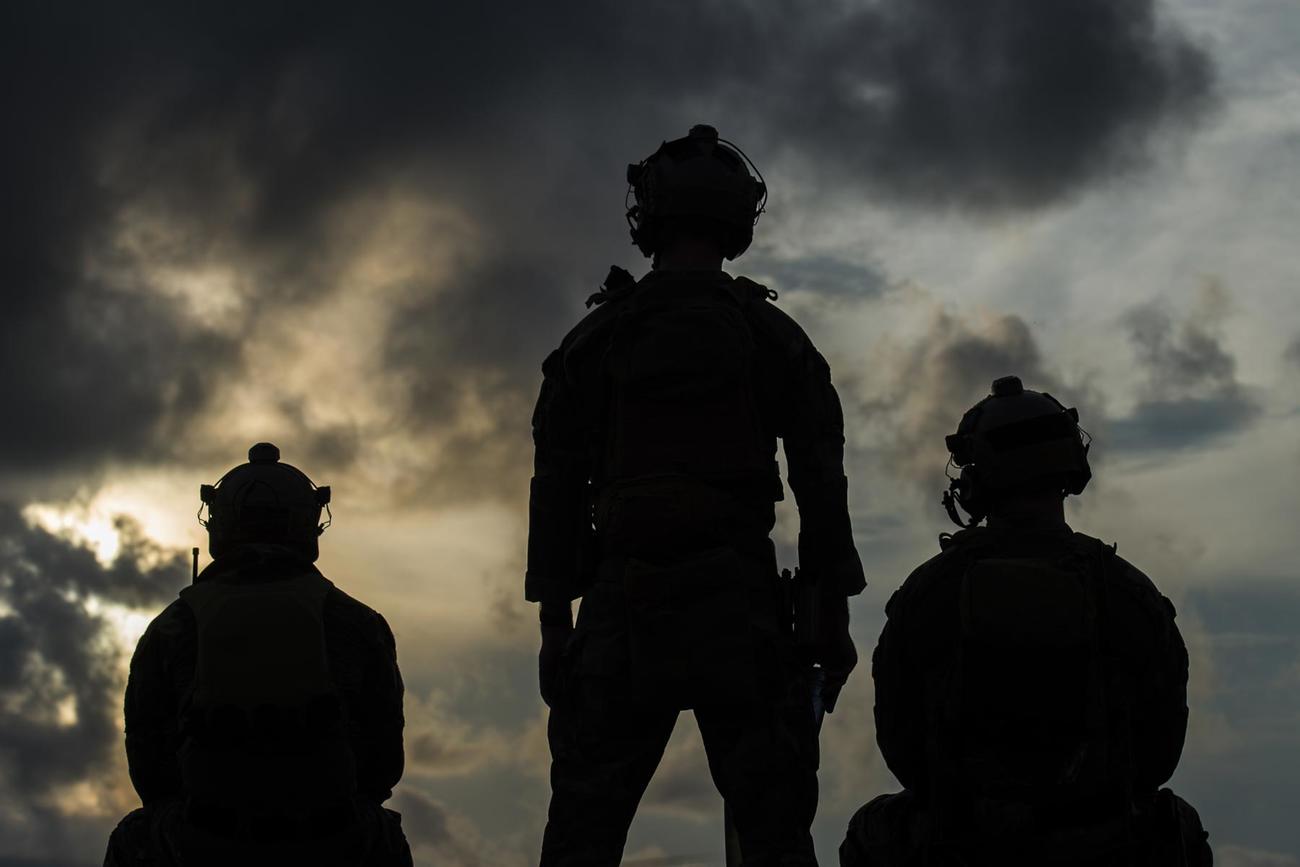 A Marine Corps Forces Special Operations Command critical skills operator died on Tuesday from injuries sustained during a training accident at a Georgia Army base, officials said on Wednesday.

The Raider was participating in the Army’s Basic Airborne Course at Fort Benning. The special operator’s name has not been released, pending family notification.

The Marine was assigned to the Marine Raider Training Center, officials with MARSOC said in a statement.”Our sincere thoughts are with the family during this difficult time,” the statement adds.

“MARSOC is providing care and support to them as they grieve this tremendous loss.”

Read Next: US Pilot Killed in Fighter Jet Crash Named; Cause Unclear

The incident is under investigation. No other details about the incident were immediately available.

Basic Airborne Course includes three training phases: ground, tower and jump. Students learn how to execute parachute jumps from 34-foot and 250-foot towers before the airborne jump week, according to Fort Benning. That portion of the course involves five parachute jumps from 1,250 feet from a C-130 or C-17 aircraft.

Related: After Fatal Jet Crash, the Pilots Got Blamed. Then the Air Force Banned the Flight Maneuver

Navy Destroyer Sails Near Venezuela Coast in Message to Maduro Regime
Ask Stew: All the Uses of the Pyramid