The Army Will Consider Renaming Bases that Honor Confederate Leaders 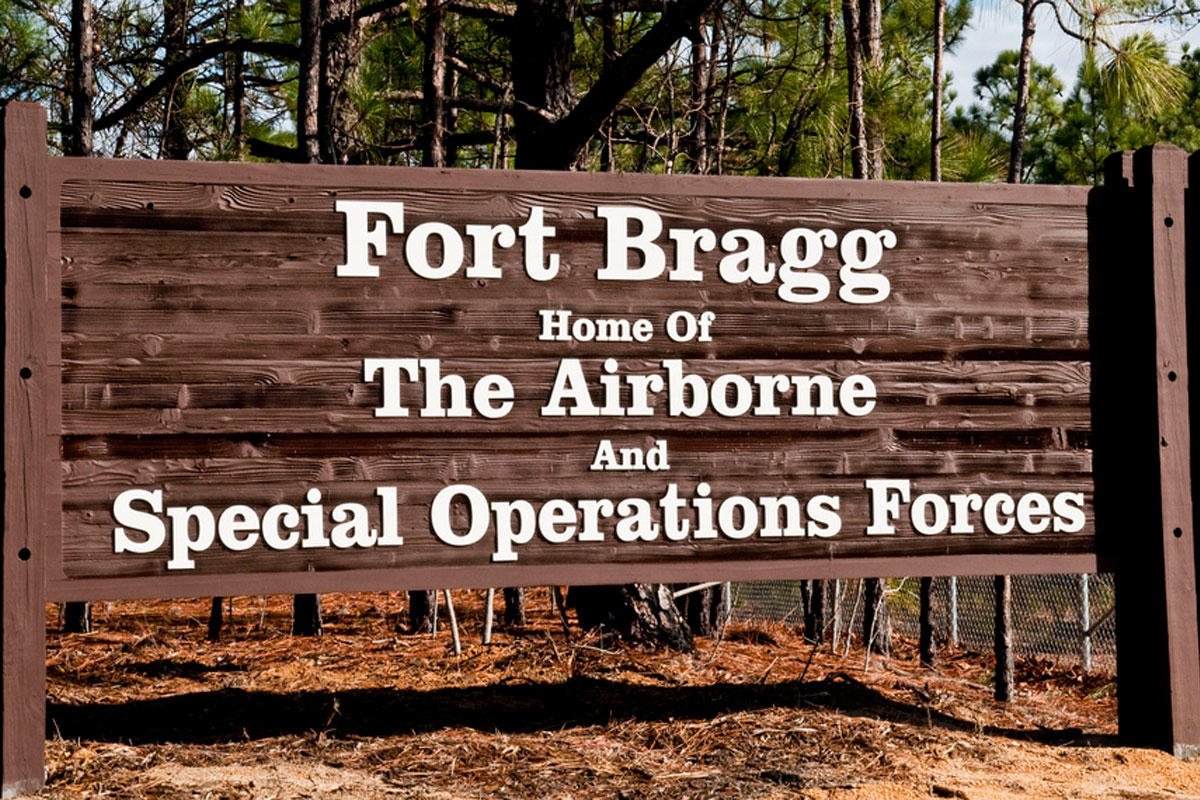 The Army secretary is open to changing the names of 10 Army bases that were named for Confederate leaders, Military.com has confirmed.

Secretary Ryan McCarthy will consider the changes if he has bipartisan cooperation from leaders at the local and congressional level an Army official told Military.com. Politico first reported the news about renaming the bases Monday.

Read next: Guard Won’t Punish Soldiers Who Took a Knee at Protests

Those debates have reignited though following the May 25 death of George Floyd, a black man who died in police custody in Minnesota. Floyd’s death has prompted massive demonstrations across the nation as Americans call for an end to racial inequity and police brutality.

The Marine Corps on Friday made official a policy that has been in the works for several months that bans Confederate items on base. The policy gives commanders the authority to check for Confederate items in workspaces, bathrooms, and even front porches on government-run military housing. T-shirts, bumper stickers and mugs with the Confederate flag are now forbidden on base.

“The Confederate battle flag has all too often been co-opted by violent extremists and racist groups whose divisive beliefs have no place in our Corps,” Marine officials said on Friday. “This presents a threat to our core values, unit cohesion, security, and good order and discipline. This must be addressed.”

The New York Times’ editorial board in May — two days before Floyd’s death — called for Army leaders to rename the 10 bases that honor Confederate leaders.

They include Fort Benning, in Georgia, named for Brig. Gen. Henry Benning — a Georgia lawyer, politician, judge and supporter of slavery. Fort Bragg in North Carolina is named for Gen. Braxton Bragg, who Time noted was admonished even by his strongest supporters for “his quick temper, general irritability, and tendency to wound innocent men with barbs thrown during his frequent fits of anger.”

Even before Floyd’s killing and the protests that followed, The New York Times opined that the decision to rename the Army bases was long overdue.

“Bases named for men who sought to destroy the Union in the name of racial injustice are an insult to the ideals servicemen and women are sworn to uphold — and an embarrassing artifact of the time when the military itself embraced anti-American values,” the editorial board wrote.